Statement on the Queen's Speech Announcement 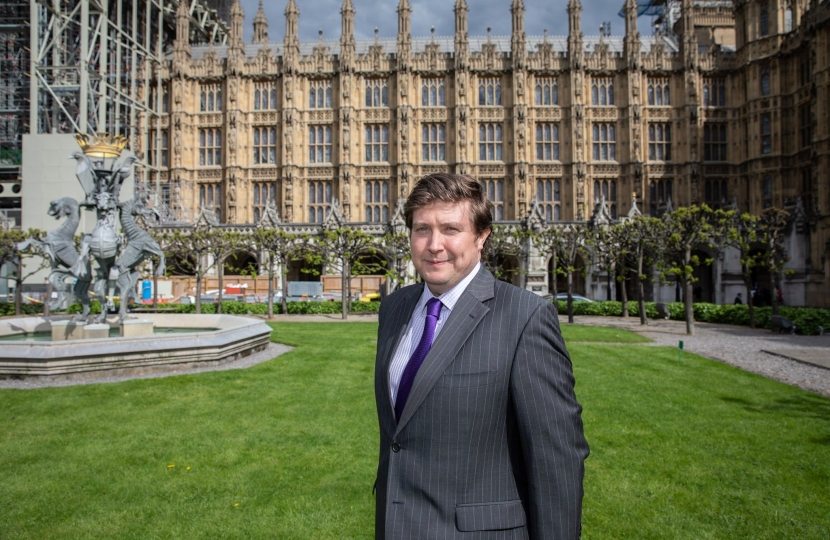 Today the Prime Minster announced a Queen's Speech on 14th October setting out his government's new legislative agenda. The current Parliament has run for 340 days making it the longest session in the last 400 years. The conference recess period is a natural end to our current parliamentary session and will give our government time to prepare for its new legislative priorities which will be outlined by Her Majesty on 14th October with a new State Opening of Parliament.

There will still be ample time in Parliament to debate and vote on the outcome of the Prime Minister’s negotiations with the EU following the meeting of the EU Council on 17/18 October. 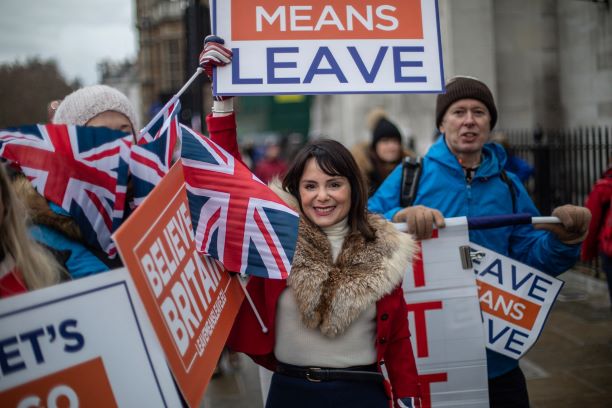 My position on Brexit is clear. I campaigned and voted for Brexit in the referendum when I was your MEP. I campaigned on Brexit during the 2017 General Election campaign when I was chosen by you to be your Member of Parliament and I voted for it in Parliament by voting on the European Union Withdrawal Bill which was enacted in in 2018. Under the terms of that Act if we cannot come to an agreed deal, we will leave with no deal on 31st October. That is the law. I will continue to honour that referendum result where almost 60% of people in Northampton voted for Brexit.

There are those who want to cancel that result and remain in the European Union. Those forces in Parliament are angry and upset that our Prime Minister is galvanised and serious about leaving on 31st October, with or without a deal. Leaving without a deal is not my preferred option. Whatever MPs positions on Brexit, Parliament voted three times against the May deal. That is why I am glad that the Prime Minister is seeking to reach a new and better deal with the EU. This would provide stability in the longer-term for both sides of the Channel and the Prime Minister has made this clear to the European Council President, Donald Tusk. If our European neighbours refuse to negotiate however, the country must be prepared to leave without a deal by 31 October.

In order to protect trust in politics and our democracy, politicians must honour the votes that put them into Parliament. The Labour Party has let down millions of its voters who overwhelmingly voted Brexit and will be angry that John McDonnell suggested revoking Article 50 pandering to the political wind.

We must leave and move on to other pressing domestic matters that matter to people in Northampton, such as tackling crime and anti-social behaviour, regenerating our town centre, upgrading Northampton General Hospital with new facilities, building more infrastructure, new social housing and socially affordable homes and bettering the educational opportunities for our children.