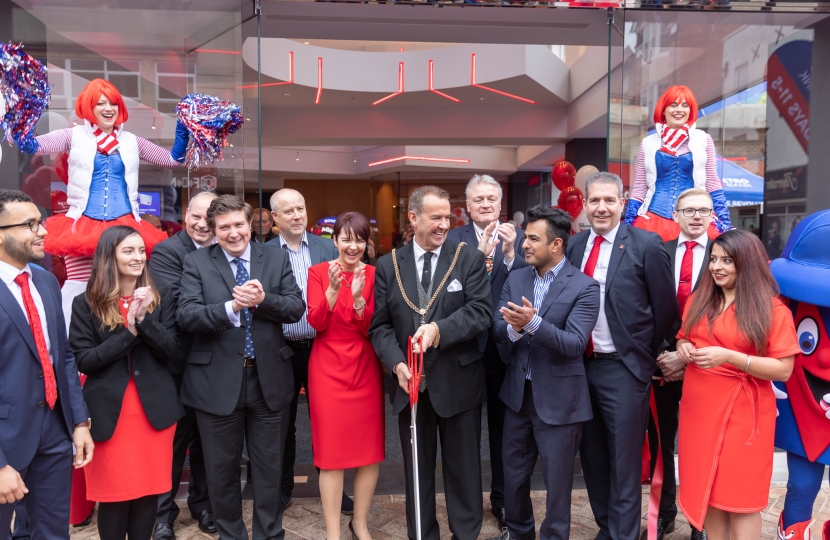 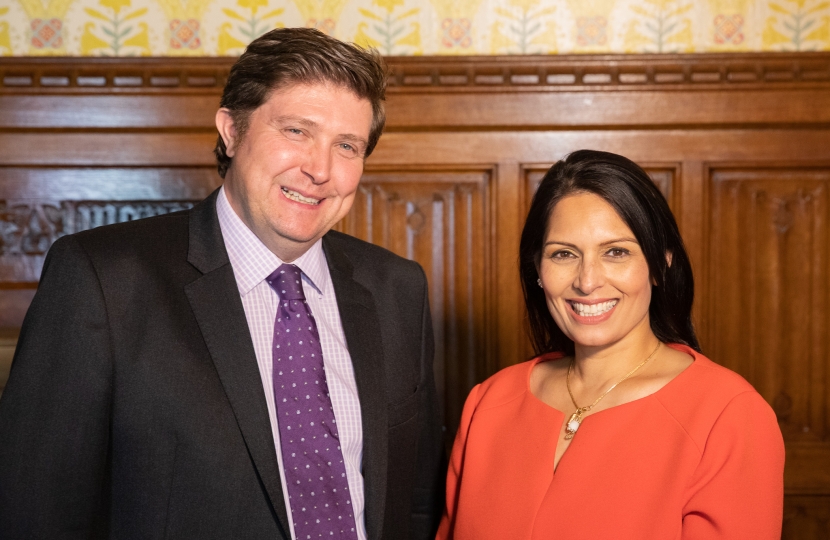 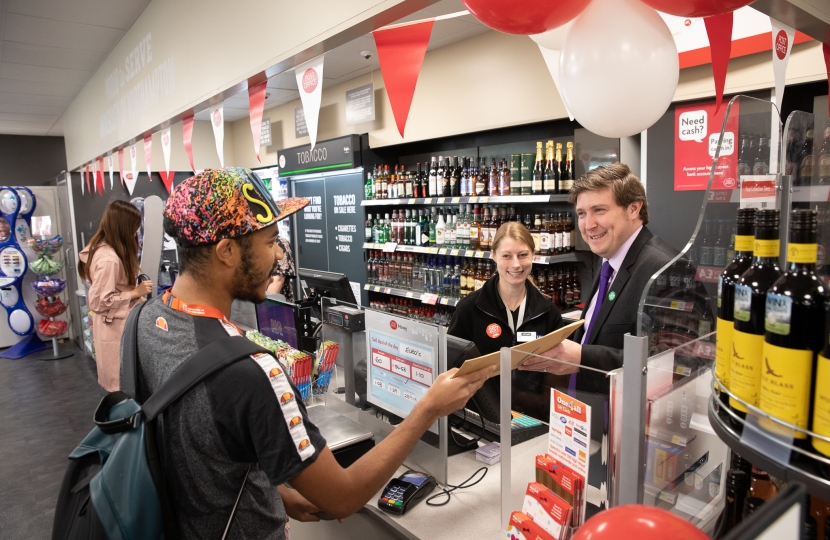 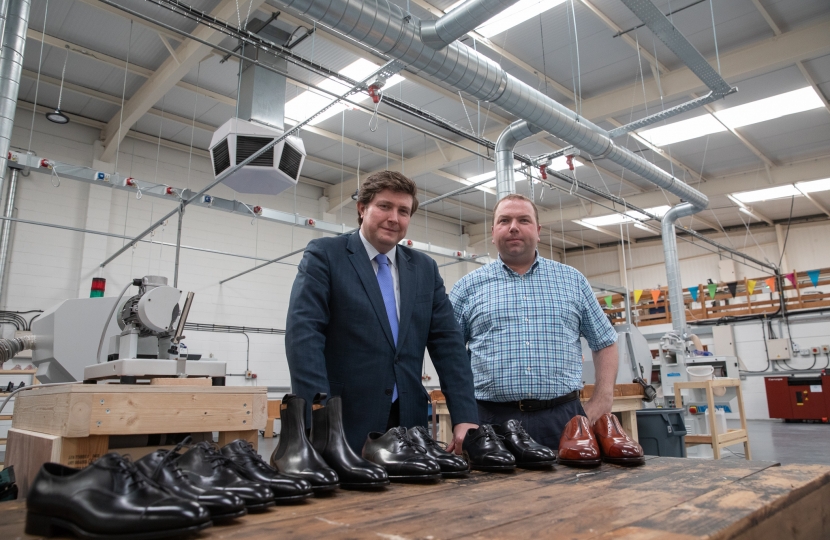 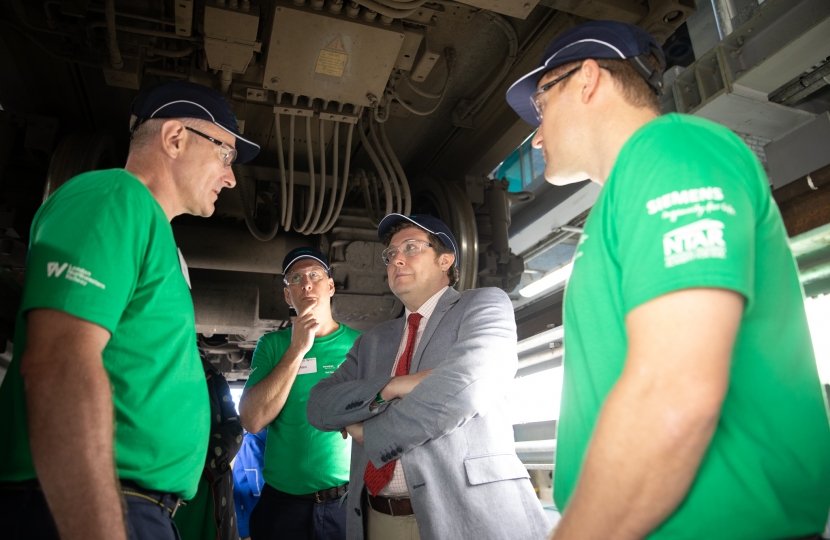 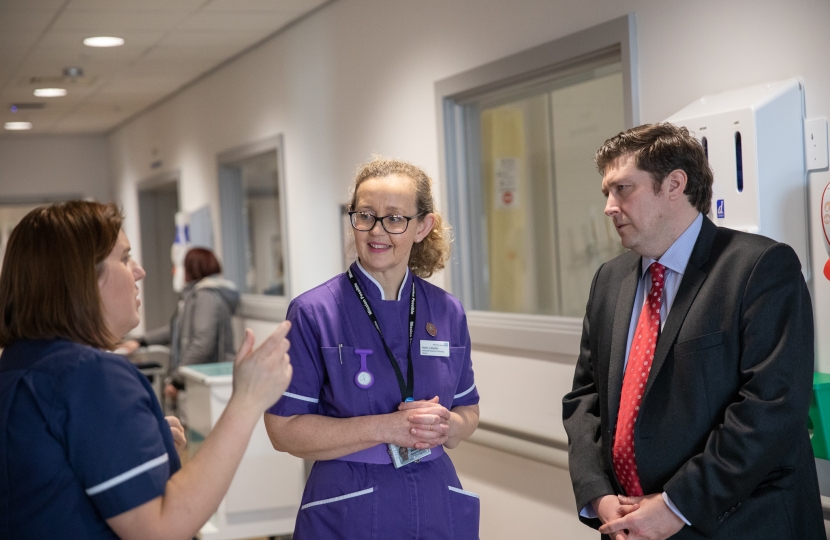 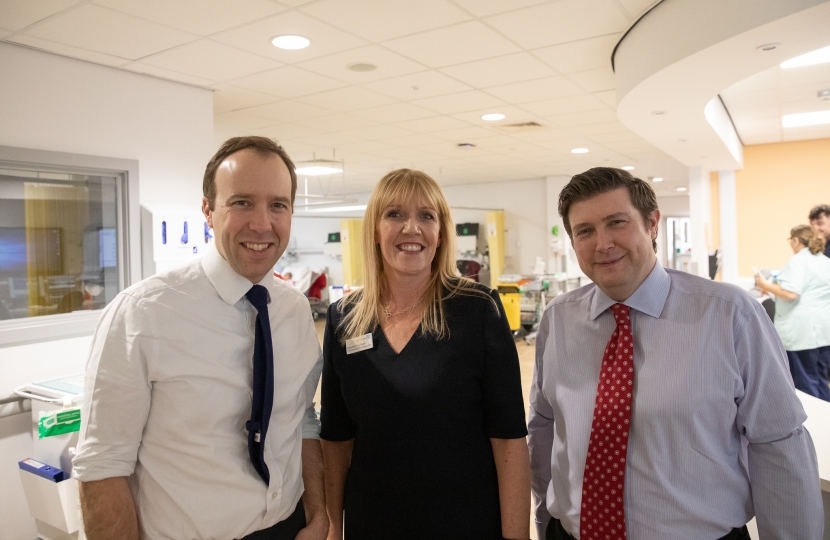 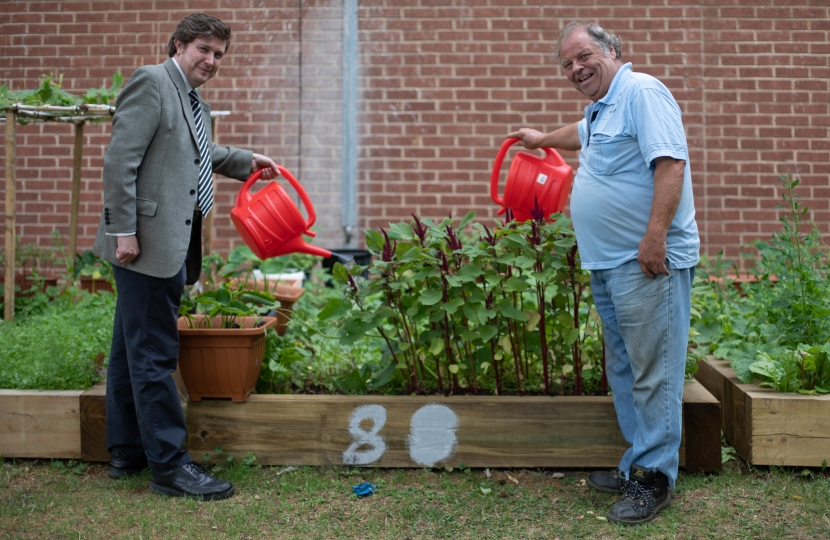 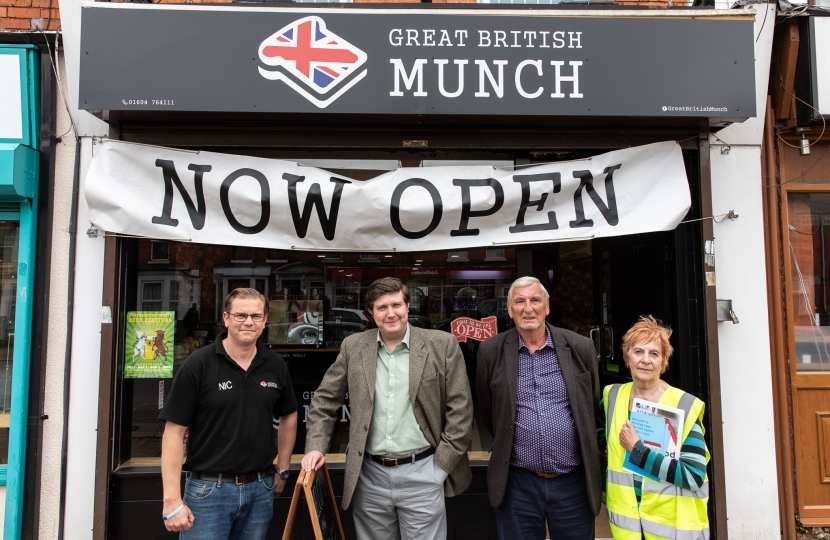 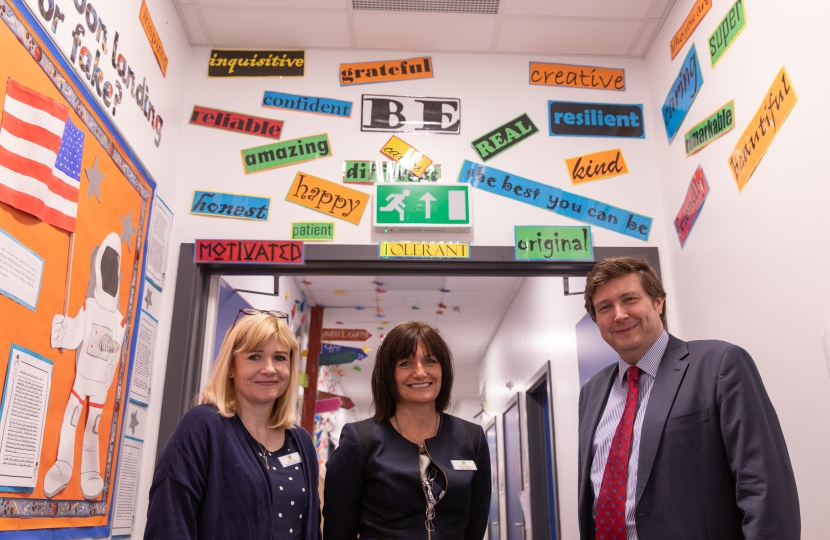 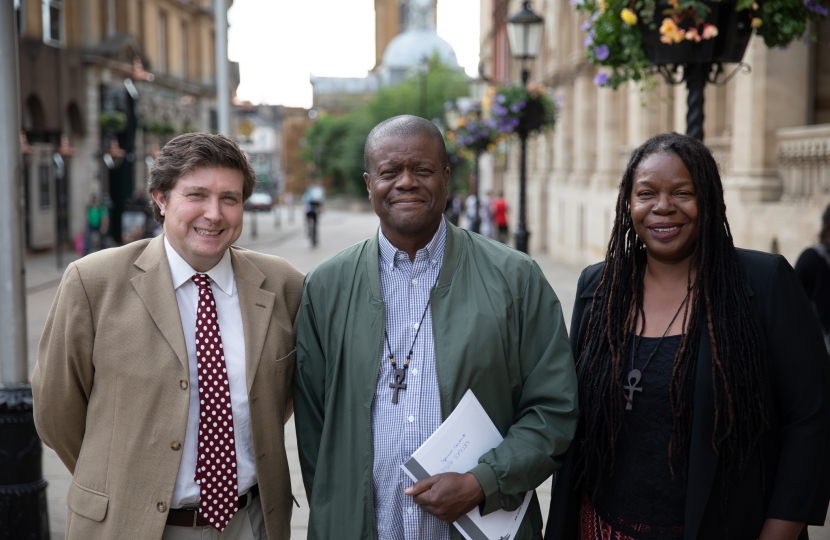 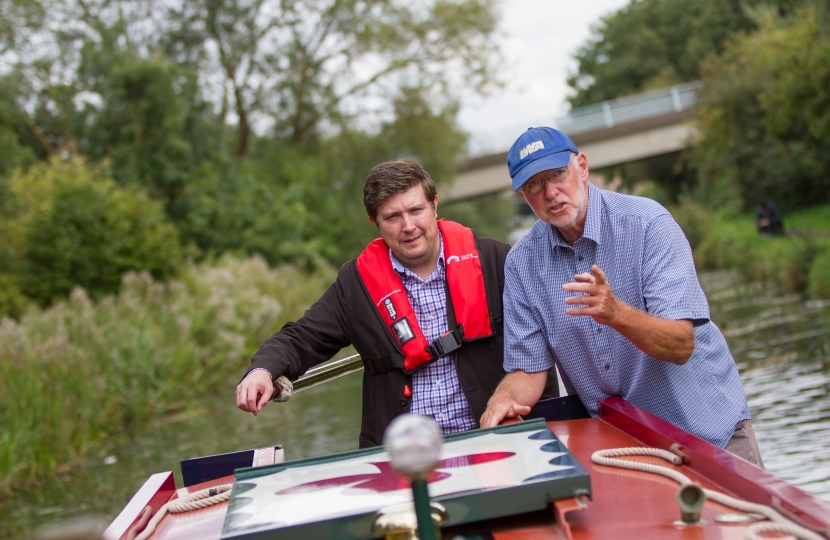 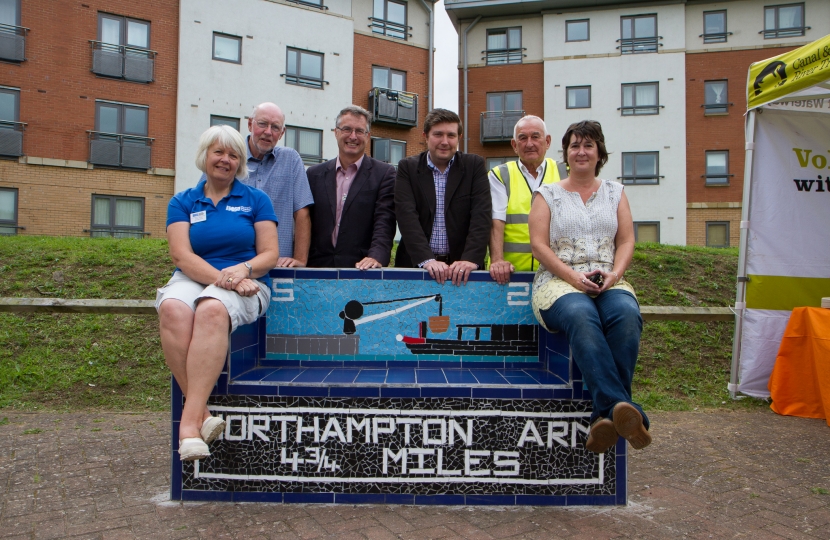 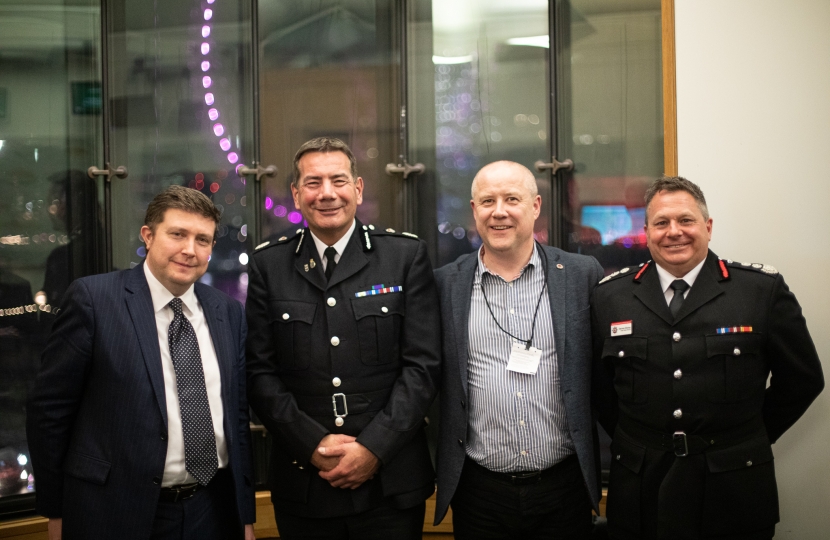 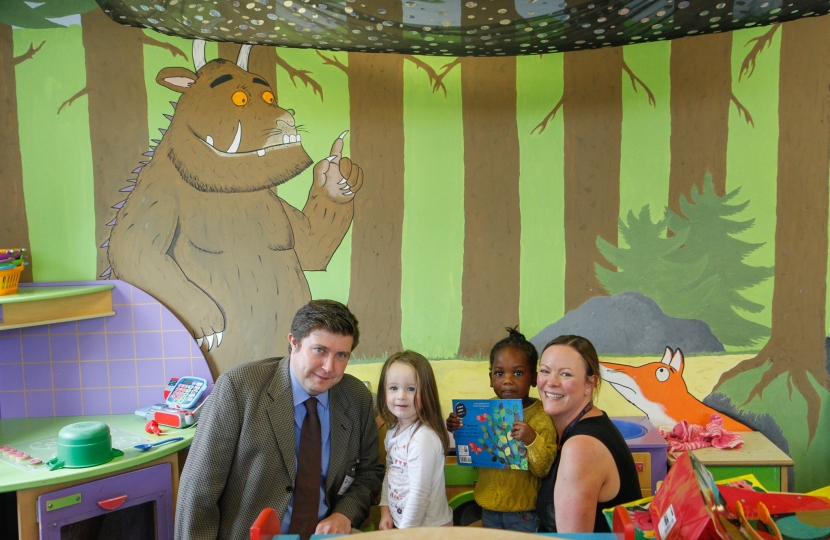 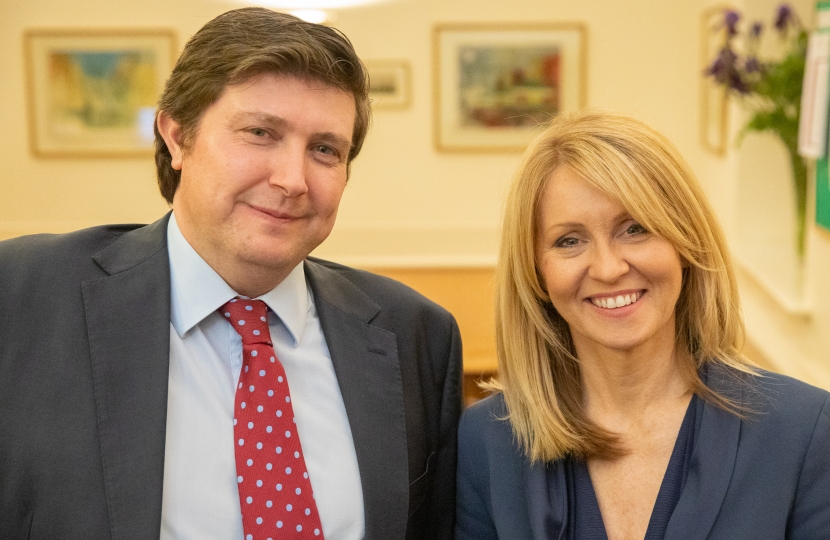 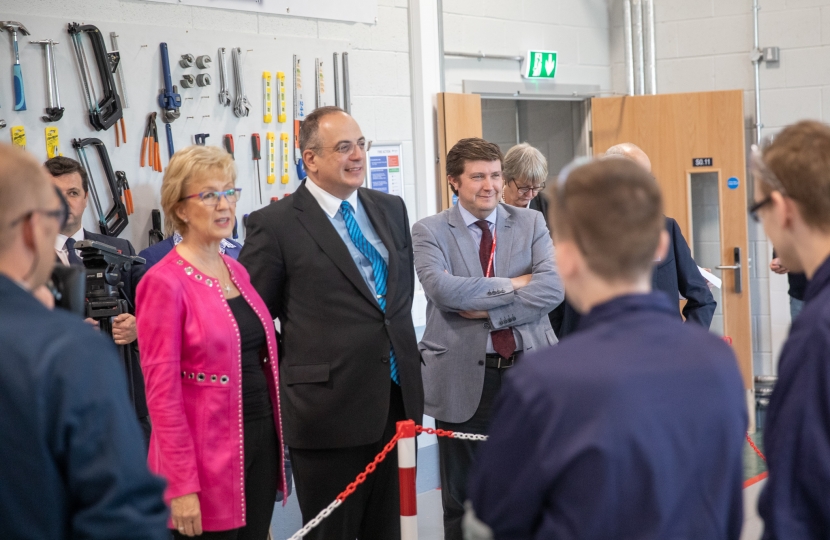 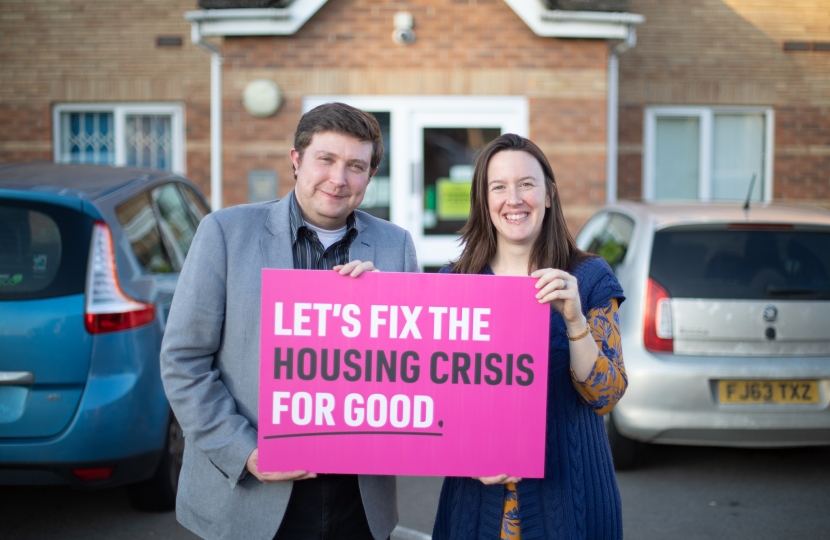 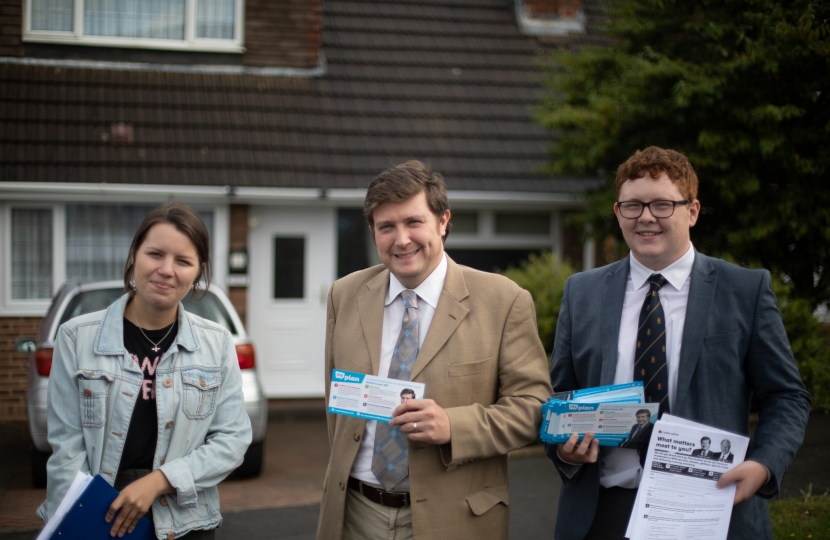 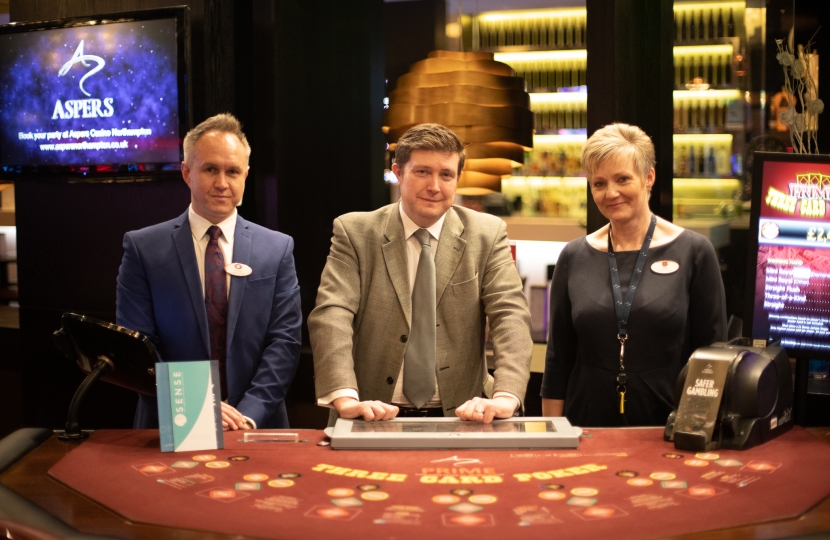 Andrew Lewer MBE is the Member of Parliament for Northampton South. He was first elected in June 2017 and at the last election in 2019 he took more than 50% of the vote. He is the only person in Britain to have served as an MP, an MEP and a Council Leader.

Representing the East Midlands, Andrew was elected to the European Parliament in the 2014 elections. He was the European Conservative and Reformists (ECR) Group Co-ordinator for both the Culture and Education and the Regional Development Committees.

He is married with a young son.