Although I do not agree with the ruling, what concerns me is that after all the legal and political shock waves of the judgement have dispersed, the Remainer MPs have got what they want, a return to Parliament and what strikes me is that nothing has changed since before the parliamentary break. They do not seem to know what to do. They can agree on nothing. They cannot agree on a caretaker Prime Minister should they vote down the current Government. 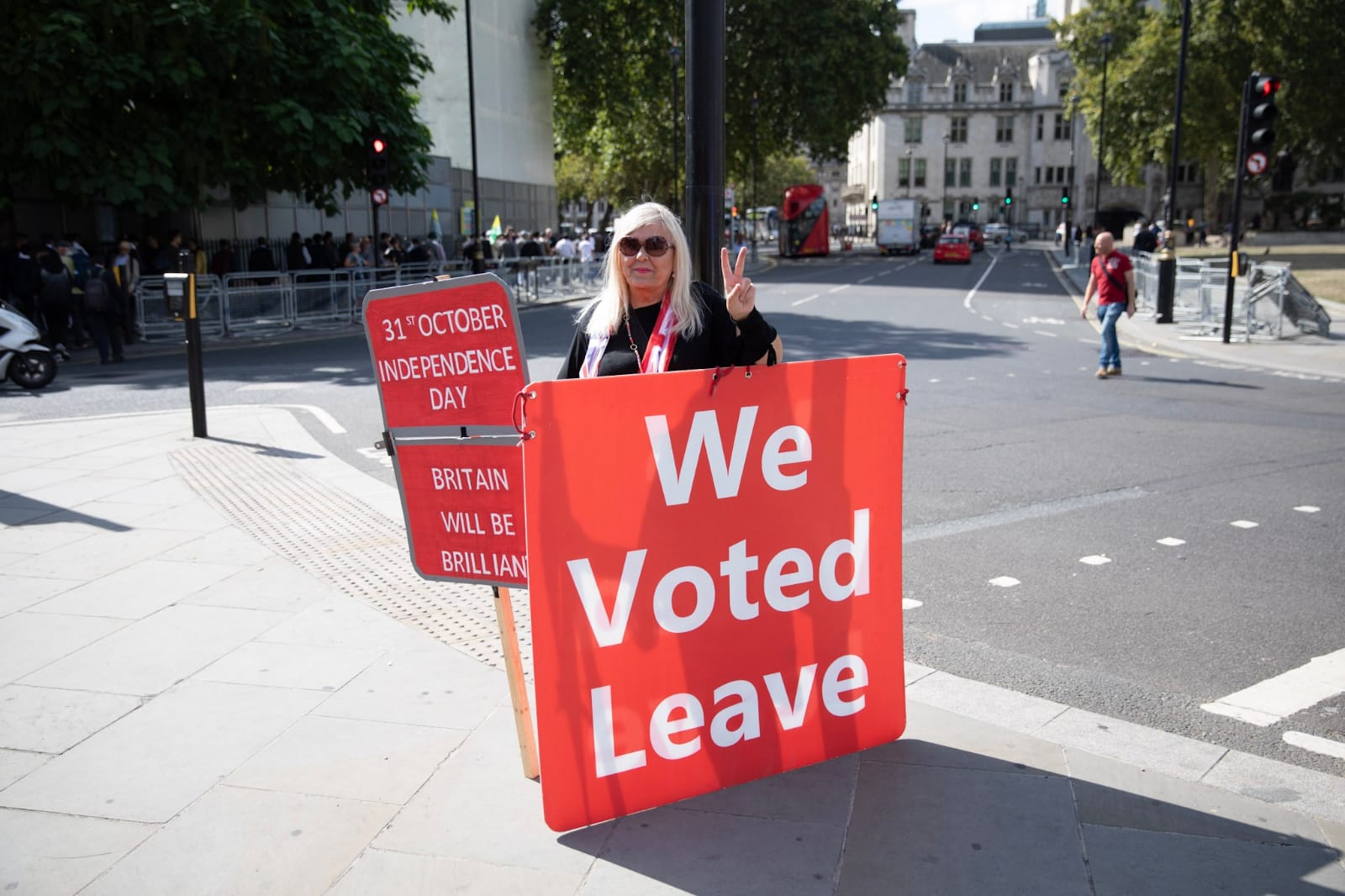 With all the strength of feeling from the opposition against Boris, there is a mechanism to resolve this; a vote of no confidence, which would lead to a General Election where the people would decide on this. But Labour and the Lib Dems are refusing to back this, ensuring that the country remains in an impasse over something the MPs in this chamber voted and campaigned to respect, that is, the outcome of the 2016 EU referendum. Members of Parliament think they now have licence to postpone leaving the EU for months, or contrive to cancel it altogether.

This is nothing less than a disgraceful negation of their personal and public promises. These same MPs voted for triggering Article 50 and passed the EU Withdrawal Act, setting in motion this whole situation. They swooned, they danced and they proposed, but they have left the bride alone at the altar and are now blaming the father-in-law for the crisis.

It is rapidly becoming clear that the 'establishment' will stop at nothing to reverse the decision that the electorate made in June 2016, over three years ago. We are in a period of a desperate frenzy of anti-Brexit tactics. Jeremy Corbyn has already surrendered to the EU and he is now trying to do his best to make Boris do the same. He has proved himself to be incompetent, neither having the ability to lead his own office, his conference and his party. His own top aide has now resigned citing a “lack of professionalism, competence and human decency”. He also accused them of making a “blizzard of lies and excuses.”

It is time for a General Election to sort out this impasse. Nothing less will do.  The electorate are watching us and they will make up their own minds about these Brexit blocking shenanigans in Westminster.

Brexit must be delivered and I will campaign on this, as I did at the last election on a manifesto pledge to honour the outcome of the referendum and deliver Brexit.