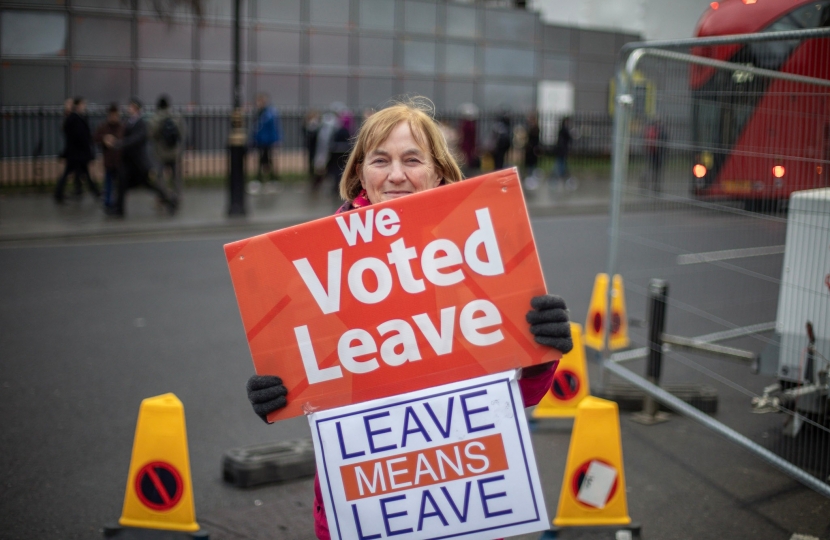 I took some time at the weekend reflecting upon the momentous events that took place in Westminster last week and in order to articulate the tactical changes I made on Friday.

The 29th March was supposed to be a happy day. I was even booked to speak at a celebration event to mark Brexit that evening (which went ahead but in a rather different spirit). However, it was not to be and the future of the UK leaving the EU is at present uncertain and precarious.

I held my nose and voted for it the third time, because what lay behind the question - what the question was really about - had changed profoundly.

Because the Prime Minister had said 108 times that the UK was leaving the EU on 29th March, it seemed reasonable to suppose that is what was going to happen. No Prime Minister, a Conservative Prime Minister indeed, could say something so many times, have it in the General Election Manifesto, place her entire reputation upon such a statement and then not carry it out, surely? Would that not destroy any tiny vestige of trust remaining in her AND risk destroying the trust of the British public in their political system?

Well, that is exactly what happened. The PM went to Brussels and in yet another climb-down and reversal, agreed to change the date of the UK leaving the EU and thus raise the very real risk of us not leaving at all. 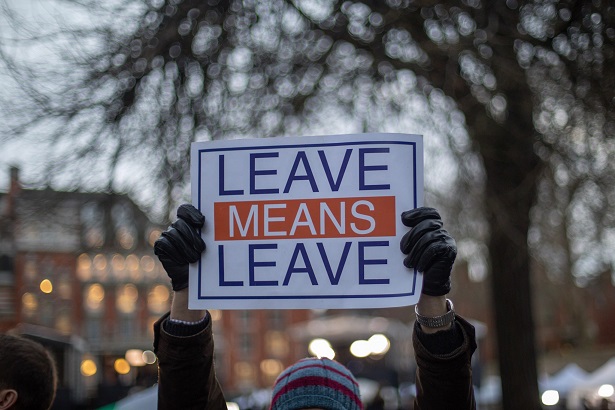 My first two votes against this truly awful Deal were decided on the basis of:

However, my third vote was decided on the basis of:

Theresa May's awful Deal Brexit versus a strong chance of No Brexit at all. 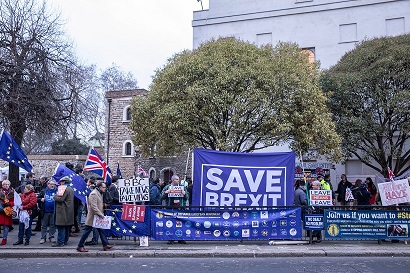 Even though it was a tough choice, I stand by it and yesterday, with 170 other colleagues I co-signed a letter to the Prime Minister demanding that she rules out a long extension to Brexit. You can read the full story here. A longer extension will further empower Remain forces to cripple the Brexit mandate by attrition. I stand by the the Conservative election manifesto I stood on in 2017. I stand by the decision to vote for Article 50 and passing of the Withdrawal Act in Parliament. I made a commitment to my electorate and my party to support and see through Brexit. I will continue to do that.

N.B. Peter Lilley was an outstanding Cabinet Minister and now sits in the House of Lords. The article he wrote in The Sun and shared with me and like-minded colleagues just ahead of the big vote expresses the situation and the decision to be made with supreme eloquence: Click here