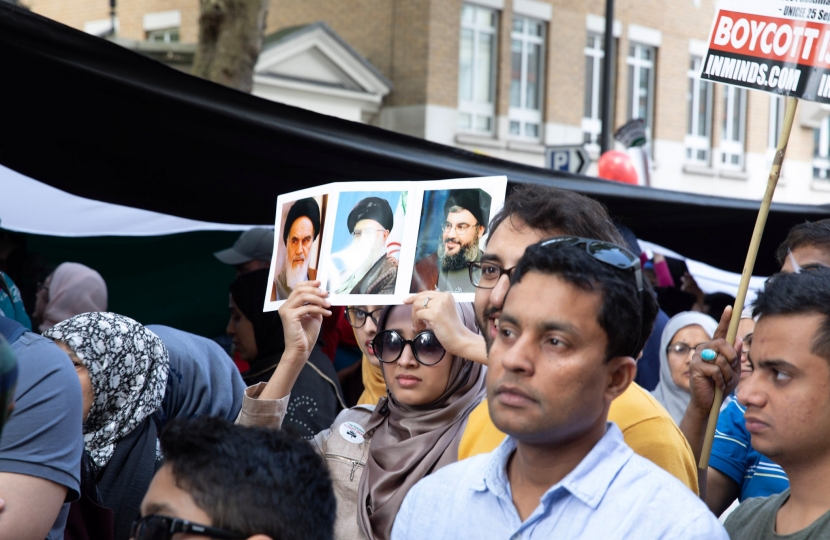 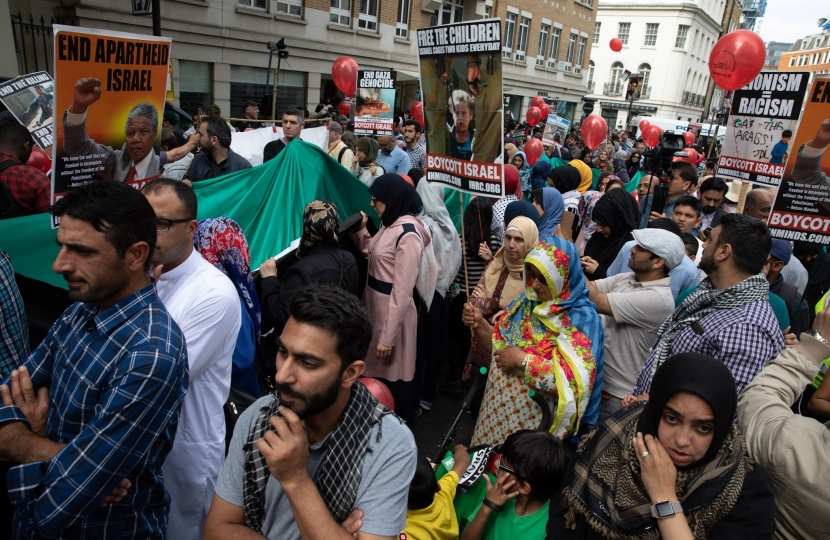 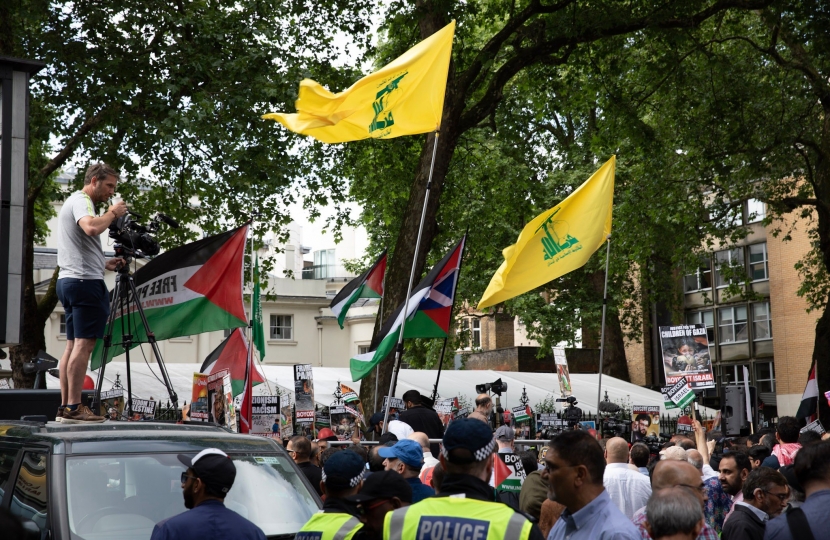 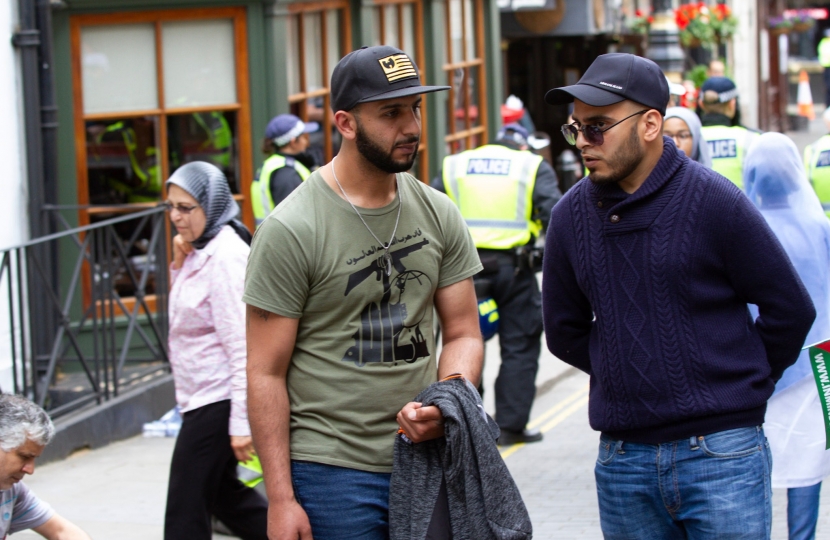 “My position is clear further to the publicity around Shamina Begum.  Anyone who has left the UK to support terrorist organisations - organisations that seek to cause harm to our citizens and sow hate in our country - is not welcome here.

More than 900 people have travelled from the UK to engage with the conflict in Syria and Iraq. At least 20 per cent have been killed in the region and around 40 per cent have returned. All of those who returned have been investigated and the majority have been assessed to pose no or a low security risk, but that does not mean that vigilance over them does not continue to be needed, given what these people have done or where they have been. It should be clear that anyone returning from the conflict should expect to be questioned, investigated and potentially prosecuted. There is a range of measures available to stop people who pose a serious threat from returning to the UK, but I welcome Government indications that these may be changed and strengthened..

As you will be aware, in order to protect this country, the Home Secretary has the power to deprive someone of their British citizenship where it would not render them stateless. I would like to assure you that any decision to deprive an individual of their citizenship is based on all available evidence, including secret intelligence. This power has been in place for more than a hundred years and has been used by successive Home Secretaries. I also welcome the Home Secretary’s endeavours to ban Hezbollah as a terrorist organisation. This has been long overdue. They are a racist, genocidal organisation committed to the murder and annihilation of all Jewish people in the state of Israel. We should not tolerate their sickening propaganda or presence in our country.

I have been encouraged by the fact that there have already been several successful prosecutions related to travel to Syria. This includes a custodial sentence of ten years for a British national found guilty in December 2017 of membership of IS, possessing an AK47 gun and receiving £2,000 for terrorism. The minimum of 40 years for Khalid Ali who was sentenced at the beginning of the year for planning a terrorist attack in Westminster reflects how seriously this country takes the terrorist threat.”