Why I am backing Boris 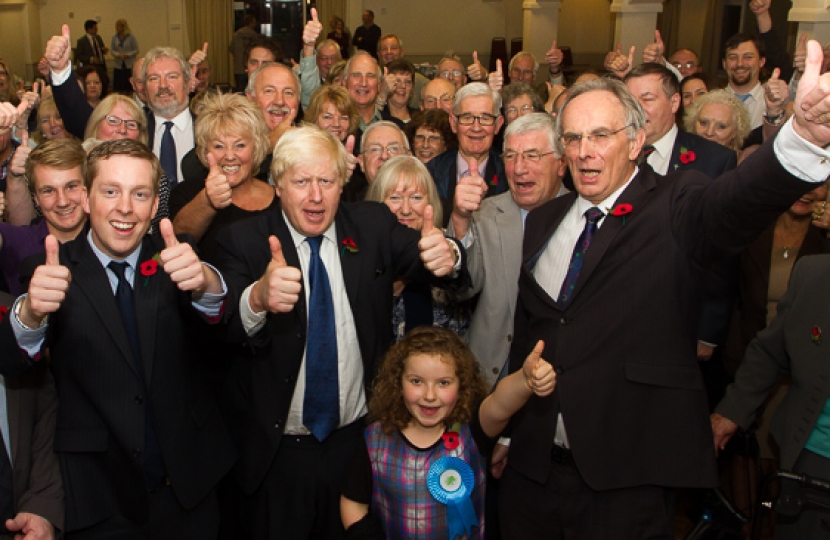 I have long believed that the Conservative Party needed a new Leader, starting with the shock of the Chequers announcements in July 2018, which saw the current Prime Minister go back on the pledges she made at her Lancaster House speech of January 2017 and which were enshrined in the Conservative Party Manifesto upon which all MPs of my Party were elected.

When the PM produced her Withdrawal Agreement in December 2018 it was quickly apparent that the EU’s agenda had been swallowed lock, stock and barrel. Therefore, when there was a Vote of Confidence called off the back of it I supported the Party and the country having a new Leader. I believe we would be in a better position as a country had that change happened then. We now face a Leadership election after having failed to leave the EU as promised on 29th March and after a set of truly disastrous European Election results. 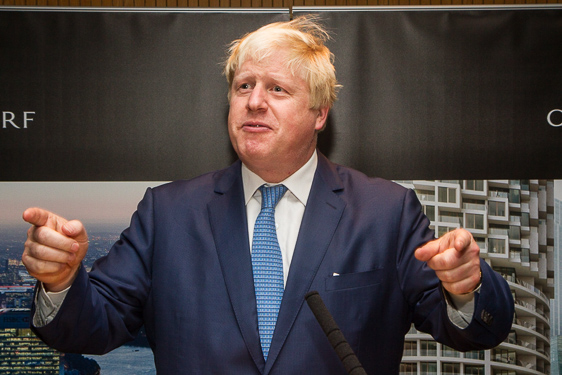 This is therefore an existential moment for the Conservative Party AND a moment of great danger for the country because if we fail to carry out the instructions of the British people in leaving the EU I believe that trust in politics, democracy and our public institutions will be irrevocably damaged – gravely battered as they already are. That in turn could risk a Corbyn led Government. That would cause economic disaster and a collapse in public institutions in the same way as Marxist inspired regimes have wrecked the countries where this has been tried before.

In this instance, therefore, I believe national and party interests coincide and a strong and confident Party Leader and PM is needed, one who can project way beyond the Westminster bubble and bring a positive outlook and clear policies back, starting – of course – with leaving the EU on 31st October. That is why having backed Esther McVey in the first round of the Leadership, I am now backing Boris Johnson, as I believe they have what it takes.

My views on the future of Adult Social Care funding

Many constituents have contacted me about the recent vote which was held in the Commons to increase National insurance payments, expressed as a 'Health and Social Care' levy.  Some have been supportive of the decision and some unhappy.