I thought it might be helpful to publish some gathered thoughts following the parliamentary melee yesterday, (Tuesday 3rd September) and what this means.

Yesterday in Parliament, the Speaker, John Bercow, as expected, again broke parliamentary convention and allowed an emergency motion onto the business timetable, giving backbench MPs to power to control the legislative agenda. This was the first platform from which the Remain backing MPs will attempt to put through their bill to force the Prime Minister to seek a further extension to EU membership and make it unlawful for him to exit the EU without a deal. This would hand over control of the negotiation timetable to Brussels and completely undermine our negotiating position, as Boris put it, “chop off our legs”. It would also mean that the taxpayer continues to pay a net figure of £1 billion a month to the EU. After our rebates from the EU this figure stands around £730 million a month paid to the EU. 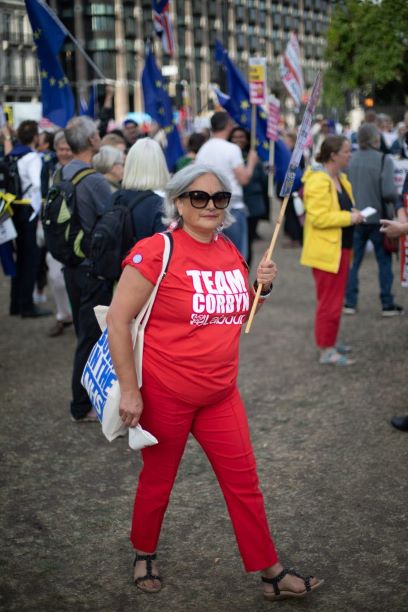 Corbyn supporters now getting behind the scuppering of Brexit

On the vote last night, with the help of Remainers from my own party, the opposition was successful. With the removal of the Whip from the 21 Rebel Tory MPs and the long-awaited defection of Dr Philip Lee to the Liberal Democrats, the Prime minister is now 43 votes short of a majority.

Immediately after the vote last night, the Prime Minister put forward his intention for the House of Commons to resolve the impasse by going to the Country and giving MPs to opportunity to agree a General Election to be held on 15th October. Jeremy Corbyn, who has been calling ad infinitum for an election, indicated that he would not support the Prime Minister’s moves to trigger an election.

So, on Tuesday afternoon, the Speaker, John Bercow, breaking precedence again, allowed Sir Oliver Letwin to put forward an emergency motion for the legislature to take control of the Executive’s Order of Business. This is the first step of the Remainers ploy to introduce further legislation to force the Government to seek an extension to our membership of the EU and also putting into law, the prevention of the Government to exit the EU via no deal. If successful, this could, in effect kill the Referendum Result of 2016 and hand the initiative over to the EU and the Remain MPs in Parliament. We are determined not to allow this to happen. 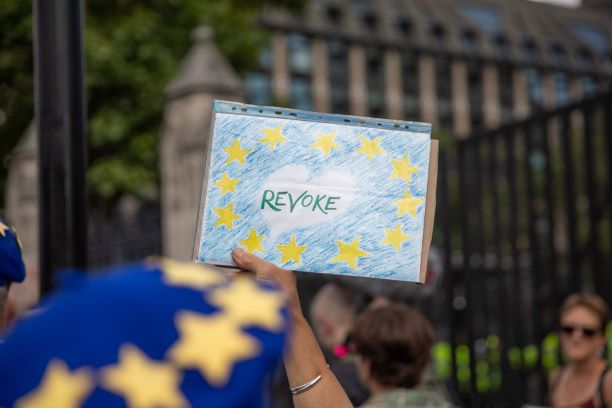 Revoking Article 50 and killing Brexit are the rebels real aims

Tonight I will be voting against the bill. It is a shameful piece of paper.

If passed, it would compel the Prime Minister to accept whatever extension he is offered by the EU  whether 3 months or 10 years, with whatever conditions are attached by the EU, unless Parliament opts for a no deal Brexit.

Even though the bill gets through the Commons tonight, it still has to pass through the House of Lords and Government supporting Lords have attached approximately 100 amendments to the Lords Business Motion in an attempt to prevent it getting through in the time allotted. We still have everything to play for.