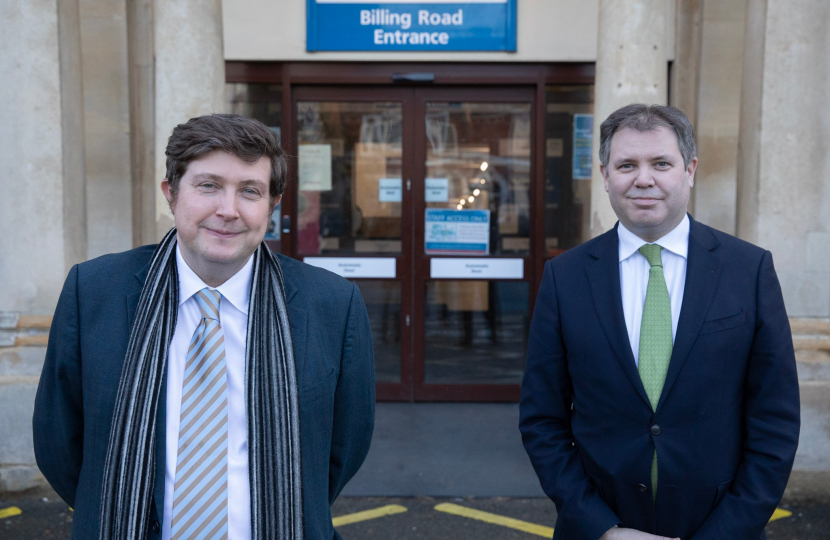 At the start of the month, I joined a Westminster Hall debate organised by my colleague, Kettering MP, Philip Hollobone,.The debate was around the second phase of the Government Health Infrastructure Plan, (HIP2) and Kettering General Hospital. During the debate both Philip and I invited Health Minister Ed Argar to come up to Northamptonshire and visit both Kettering and Northampton General Hospitals. True to his word, last week Ed spent a day in the county last week to visit both acute hospitals to see for himself the challenges and progress on improvements on both hospital estates. 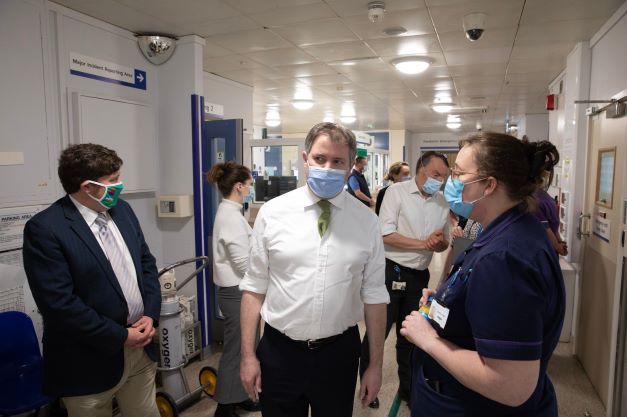 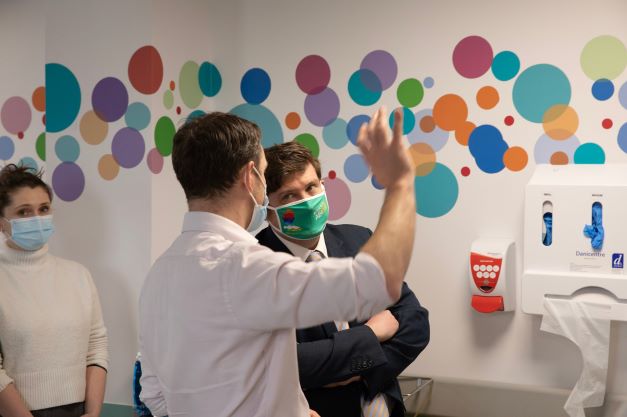 We spent the first 45 minutes informally chatting to nursing staff and managers over a cup of tea and a sandwich, then went to see the construction of the new £16 million critical care centre which is in the final phase. The new unit is located next to the new South Entrance. This unit will care for those patients who need specialist intensive care. Both Ed and I were immensely impressed with the works and cannot wait for it to open. 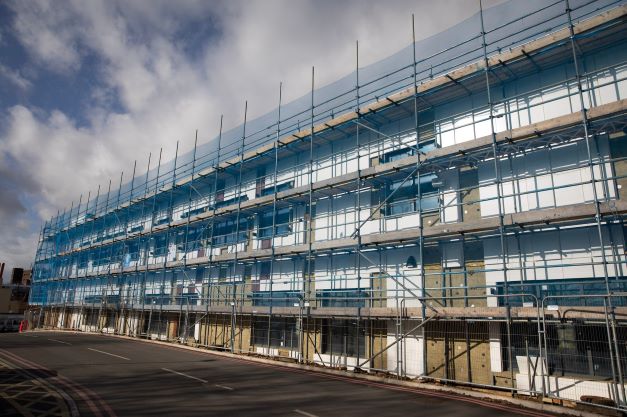 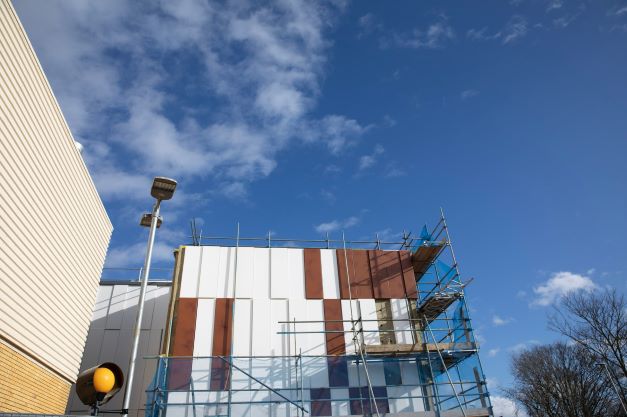 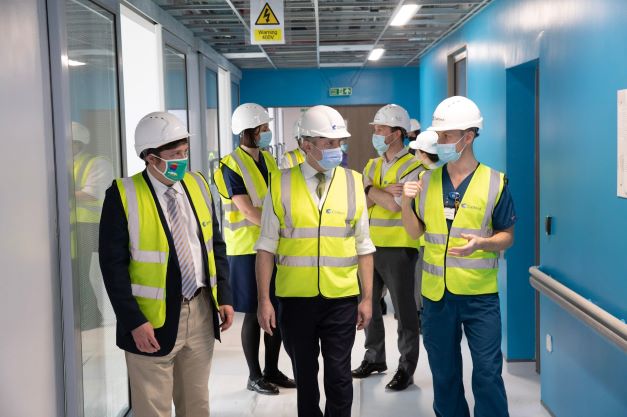 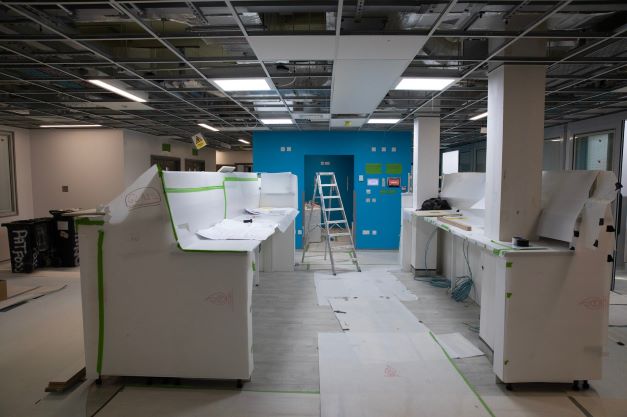 We also visited the newly opened Paediatric Emergency Department which I campaigned for before the last election.. This state of the art and sorely needed new unit was opened last September by the Her Royal Highness The Princess Royal. To see it fully up and running was exciting and a privilege. This £2.9m new facility is improving care for the 28,000 children who require hospital emergency department support each year. 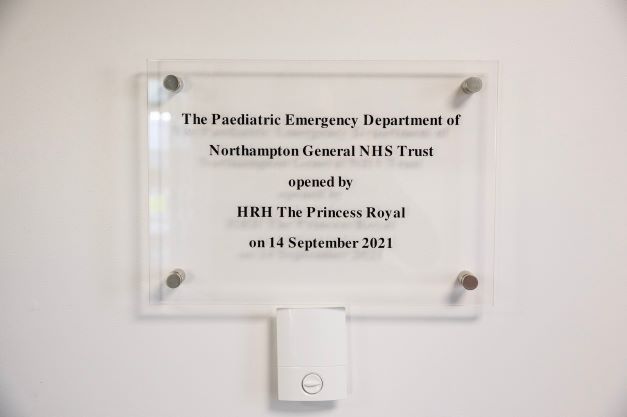 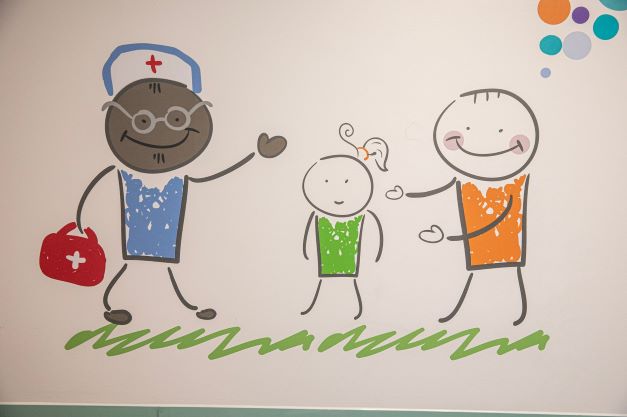 These new units are an important step towards better care and health outcomes for the people of Northampton. I will be making the case tirelessly for Northampton General Hospital to be part of the third phase of the Hospital Infrastructure Plan, which, if successful, will see up to a further £400 million capital investment over the end of the decade