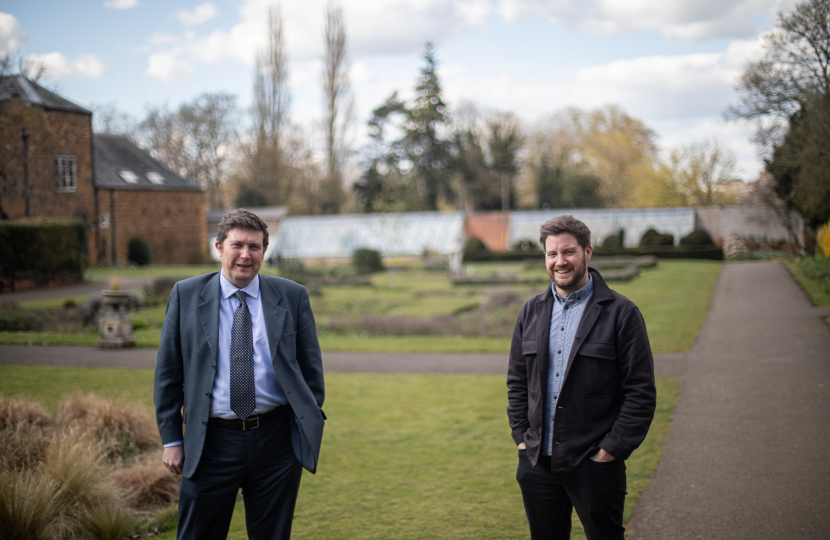 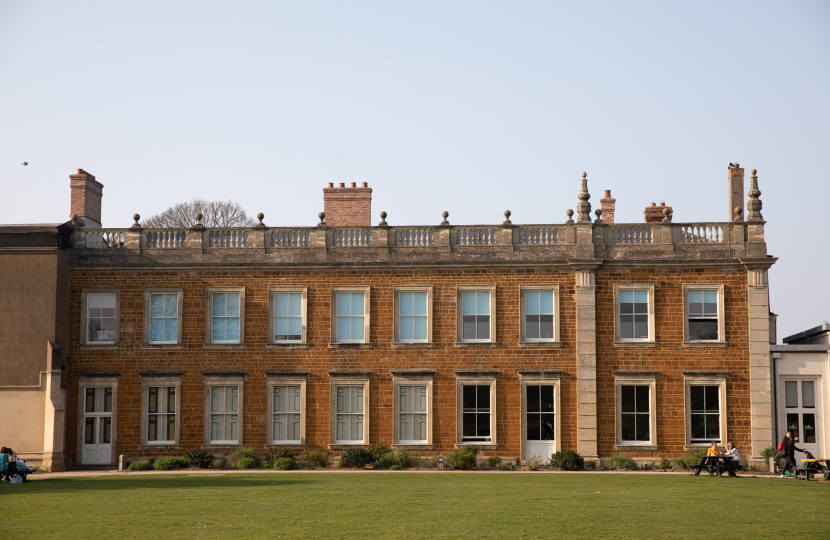 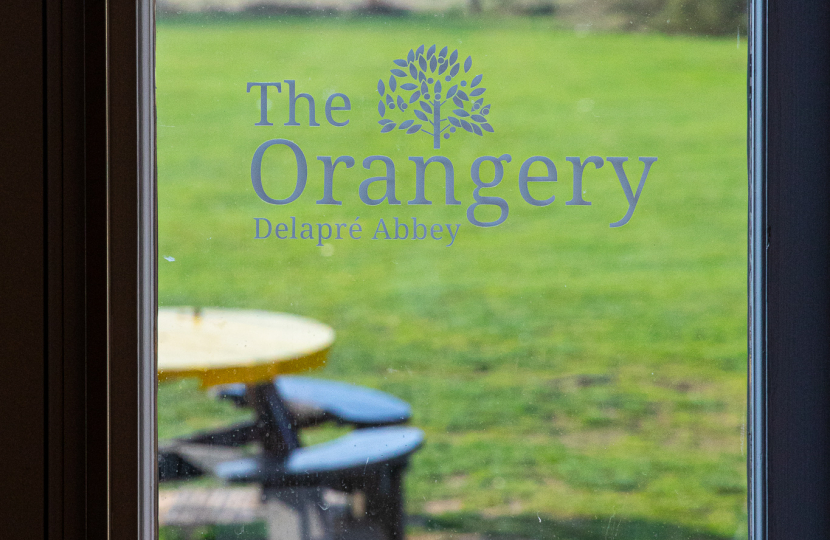 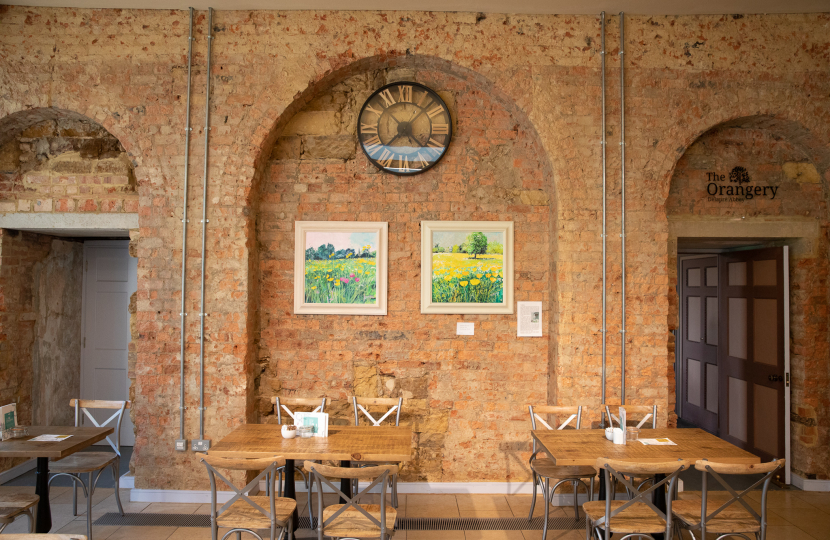 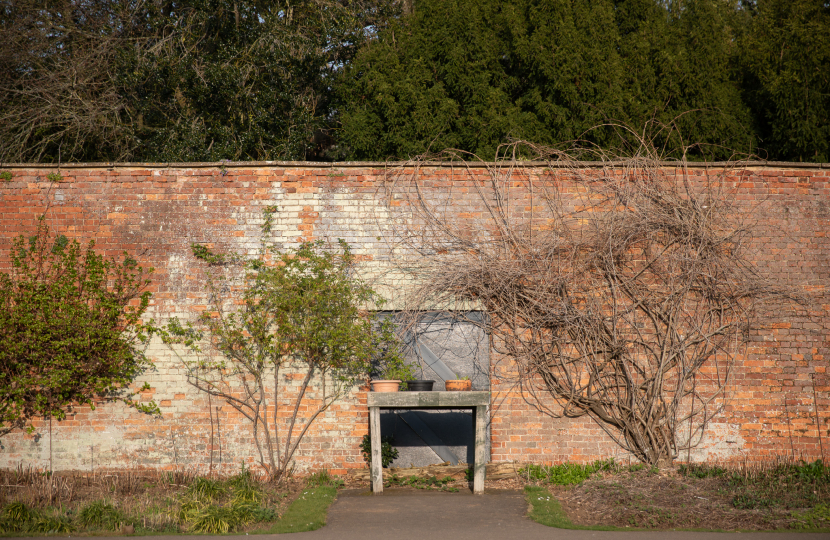 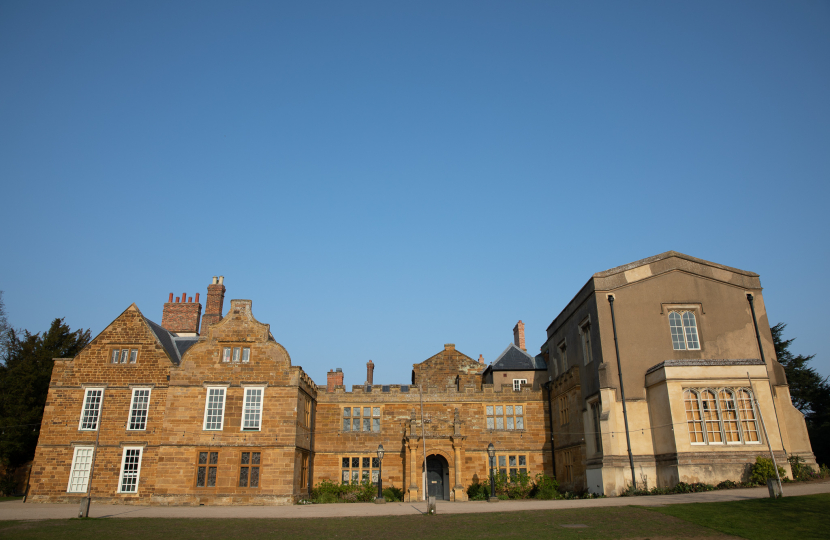 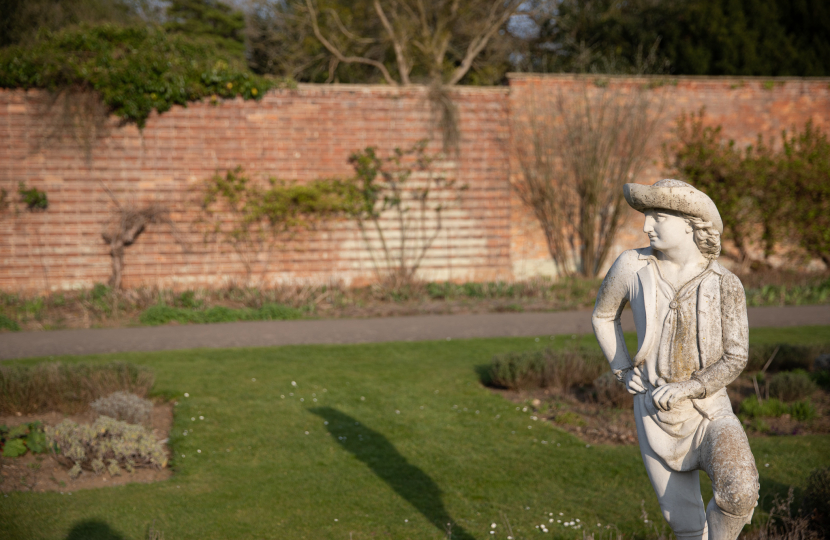 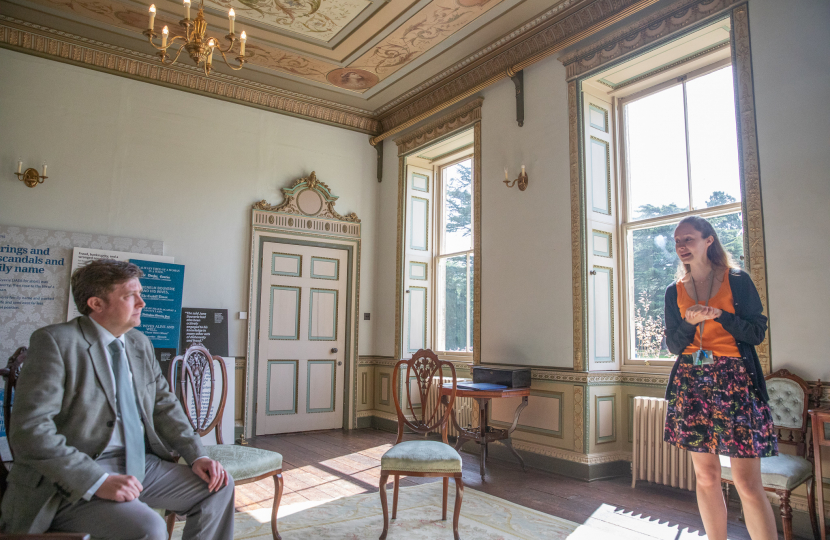 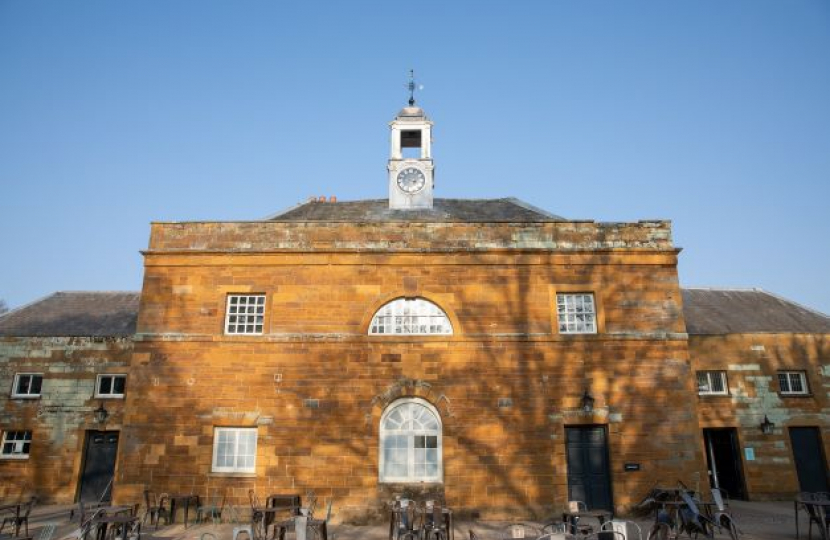 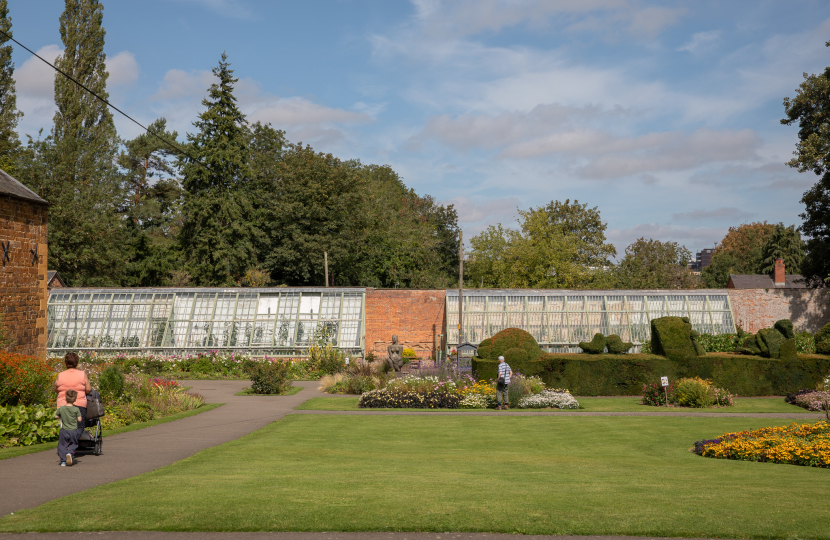 It is English Tourism Week (18th 27th March 2022) and I was asked, if I had to choose one place in Northampton for someone to visit, then I would have to say Delapré Abbey, which is a verified treasure in my Northampton South constituency. 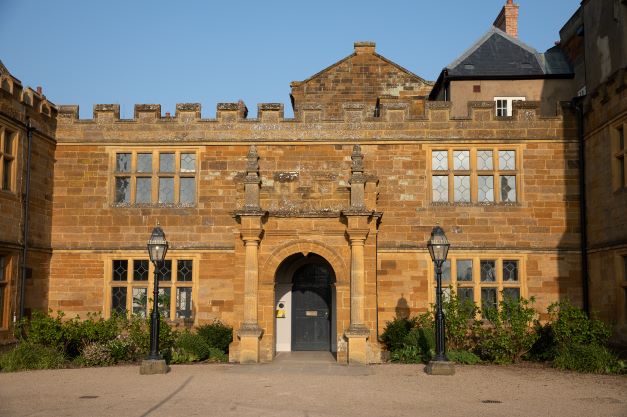 A short history of Delapré Abbey

900 years ago, a community of nuns came, just outside the medieval walls of Northampton  and to create their nunnery – the Abbey of St. Mary de la Pré. This is where Delapré derives its name.

The abbey is steeped in national history. In 1291, Eleanor of Castile, wife of King Edward I, died and her body was lain to rest in the Abbey’s church overnight – a welcome pause in the Queen’s last journey to London and burial in Westminster Abbey. Soon after, Edward I, full of grief, had a stone cross erected on the lands of Delapré Abbey in memory of his beloved Queen. 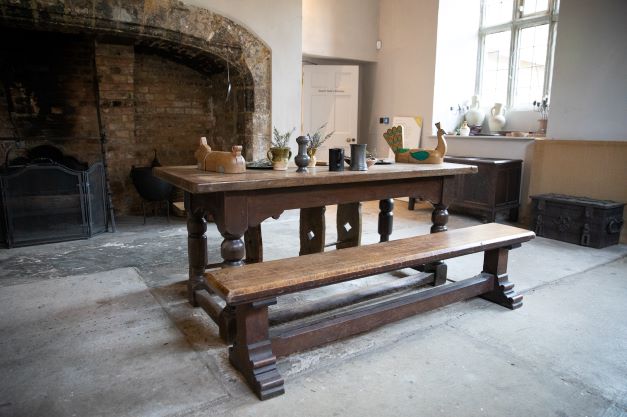 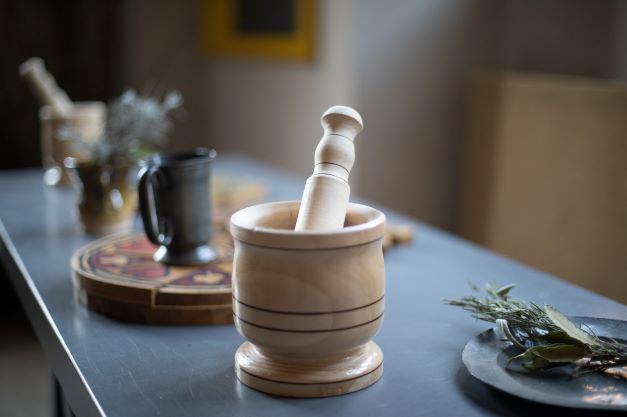 In July 1460, the armies of York and Lancaster met across the fields near the Abbey in what was to be one of the turning points in the Wars of the Roses where King Henry VII was captured.

On December 16th 1538, nearly 400 years after its creation,  Delapré Abbey came to an end as Henry VIII laid waste to the churches and monasteries of Britain, evicting nuns and monks, taking their goods and possessions for himself and selling their lands to merchants and gentlemen.

With destruction of the Abbey of St Mary de la Pre and the exit of the nuns, the next chapter in Delapré’s story began – a new role as the home of the Tate family, who over the next 200 years, swept away the remains of the Abbey and created much of the building that is visible today. 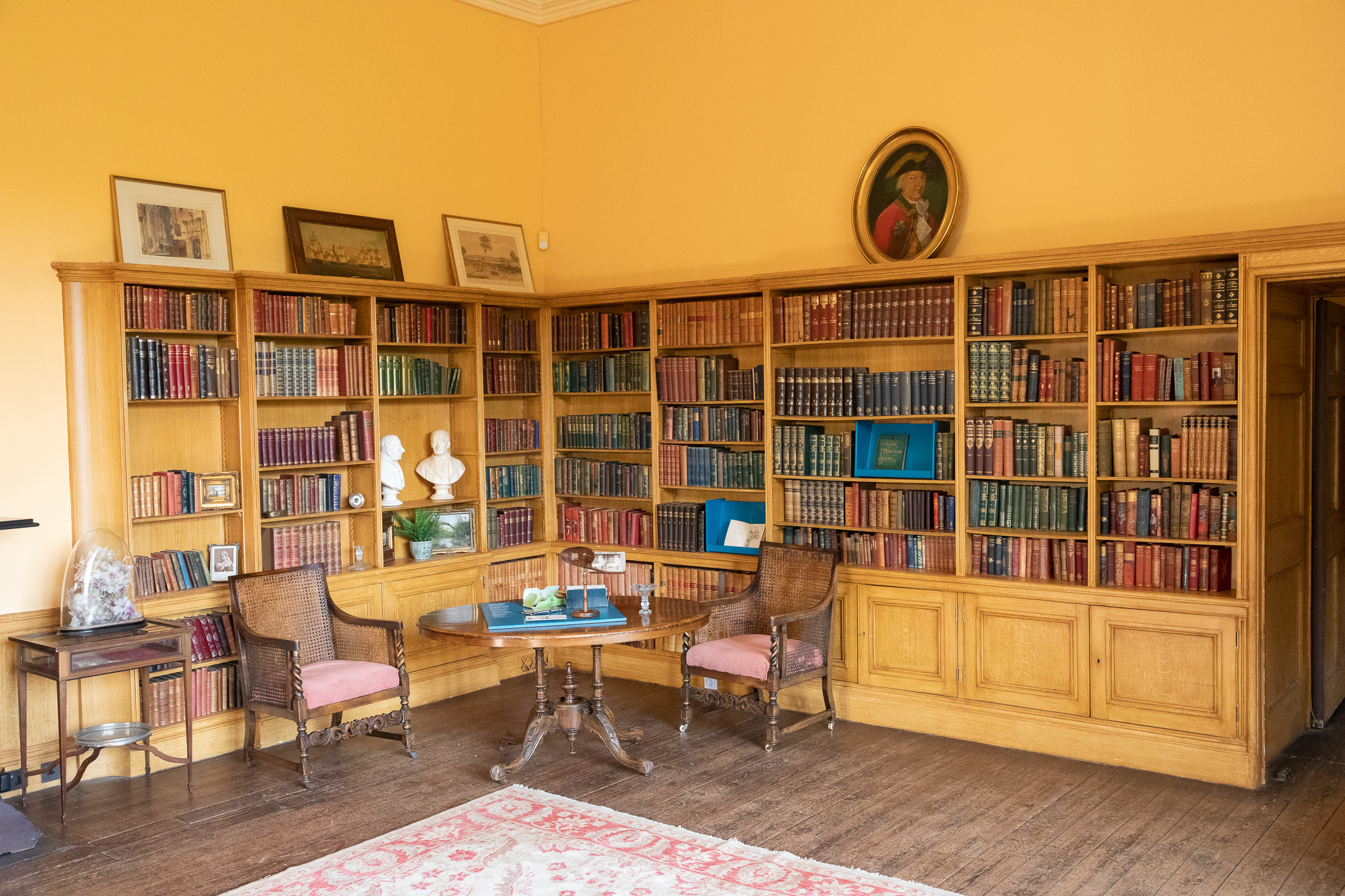 Gentlemen and knights, the Tates were a prominent family in Northamptonshire – acting as county sheriffs and MPs for Northampton. As staunch protestants they were on Parliament’s side during the English Civil War and the then owner of Delapré, Zouch Tate was fundamental in providing evidence against King Charles in his trial for treason.

In 1749, the Tate family connection to Delapré Abbey finally came to an end when the only heir, Mary, died soon after her marriage to a naval man, Sir Admiral Charles Hardy.

Although Charles continued to have an interest in Delapré Abbey, building the 18th century Stable Block and creating the Walled Garden, he evidently decided not to live at the Abbey. So after some years of letting the house, in 1764 he finally sold Delapré Abbey to one Edward Bouverie, younger brother of Viscount Falkner , for the grand sum of £22,000. 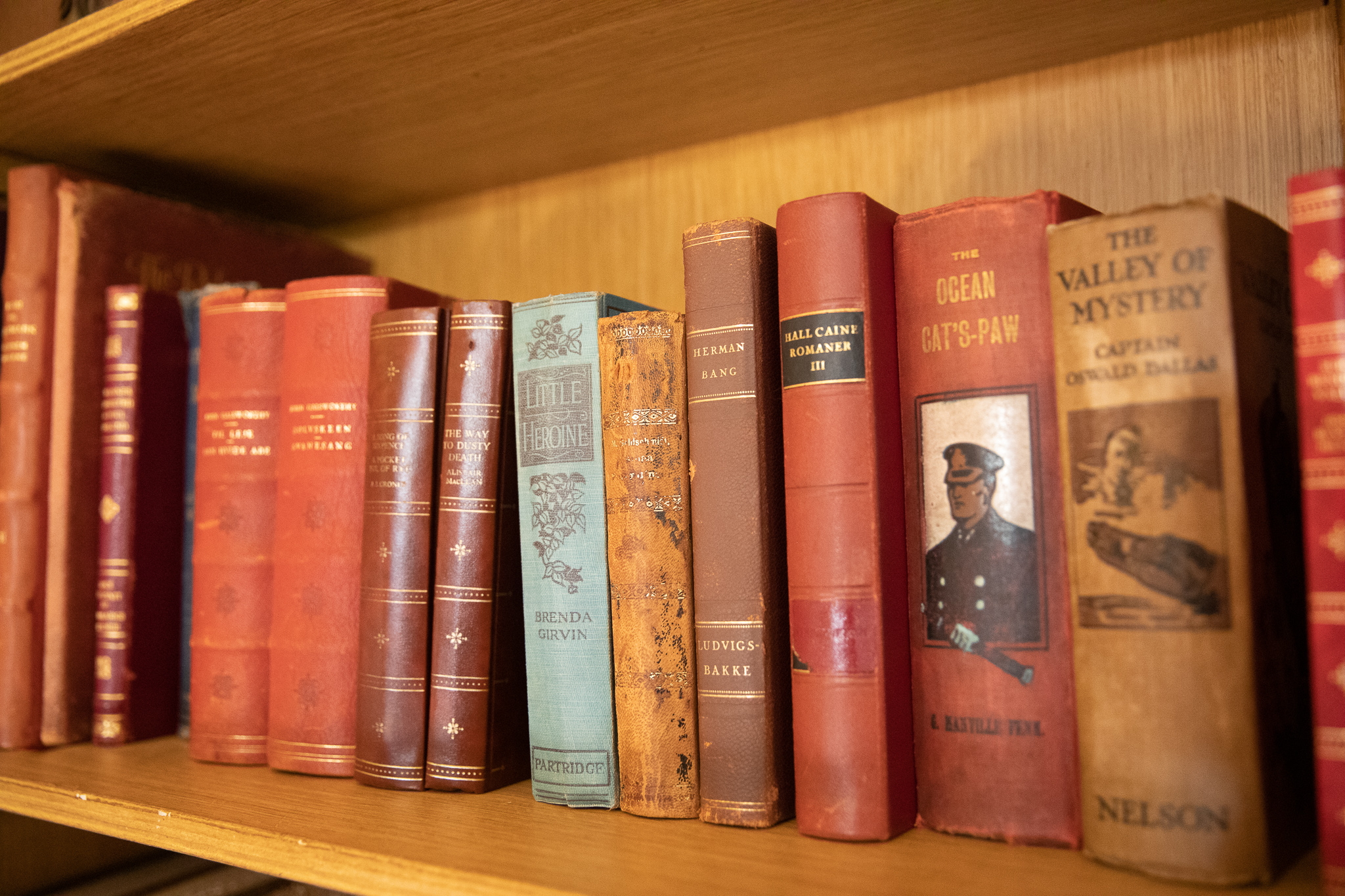 Edward already owned many lands in Delapré and Hardingstone – so the country estate that became known as Delapré Abbey was born.

For nearly 200 years, successive generations of Bouveries lived, entertained, and played their role as Northamptonshire gentry – surviving wars, family scandal, and challenging economics – until in 1943 Mary Bouverie, the last of the direct Delapré Bouverie line, died leaving the house unloved and unwanted. 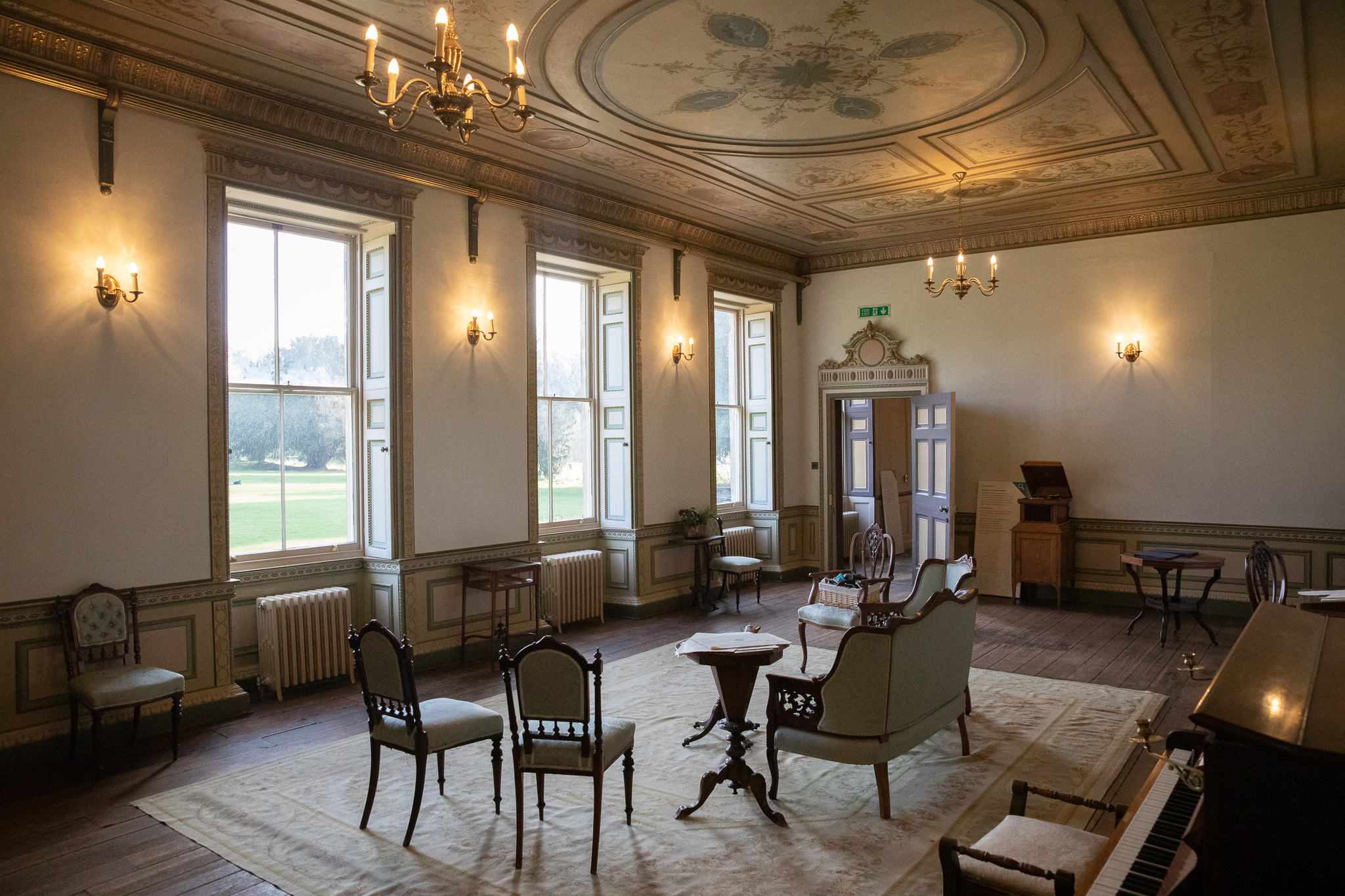 The local council purchased the house and land in 1946, the start of what was to be a turbulent 70 years for Delapré Abbey. The first threat, as the Abbey began its new life in public hands, came in 1954 thanks to post-war austerity with a vote to demolish the house and all its outbuildings. It was only saved by the campaigning of the formidable Joan Wake, who was determined that the house should become the home of the new Northamptonshire Record Office.

As the end of the millennium approached, the Record Office moved out to new premises and Delapré Abbey was once again under threat. The building lacked a clear purpose and was in need of extensive and expensive repairs.

It was the determination of the local people that would help save the Abbey this time, with the Friends of Delapré Abbey campaigning to restore the building to create a venue that could be enjoyed by all. The Delapré Abbey Preservation Trust was formed, working together with Northampton Borough Council, plans were made and with the Heritage Lottery Fund’s help, a major restoration project began that would see the house transformed and brought back to life.

In 2018, after extensive restoration works, this much-loved building was finally opened for everyone to enjoy. 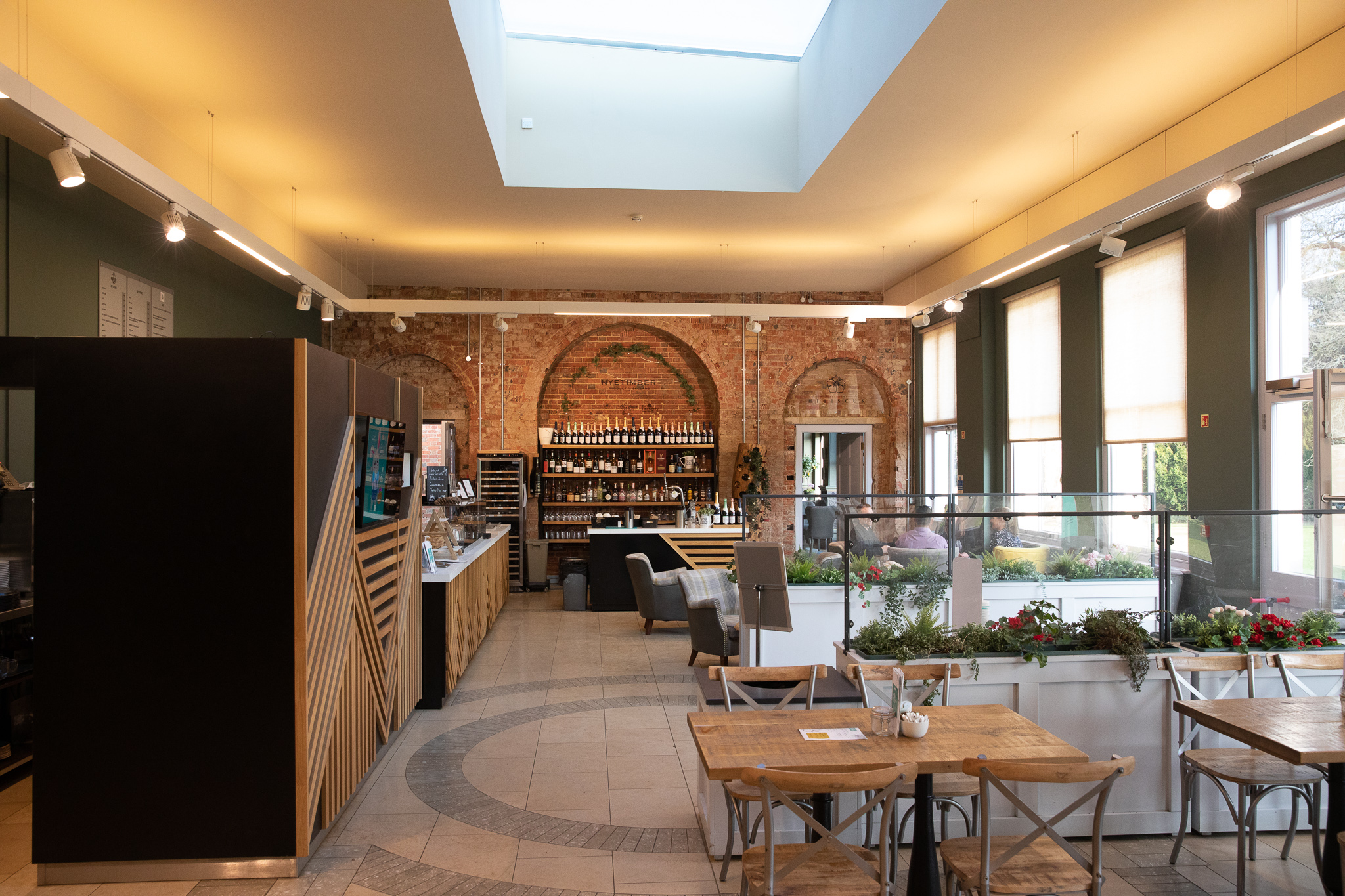