A brewery Northampton can be proud of 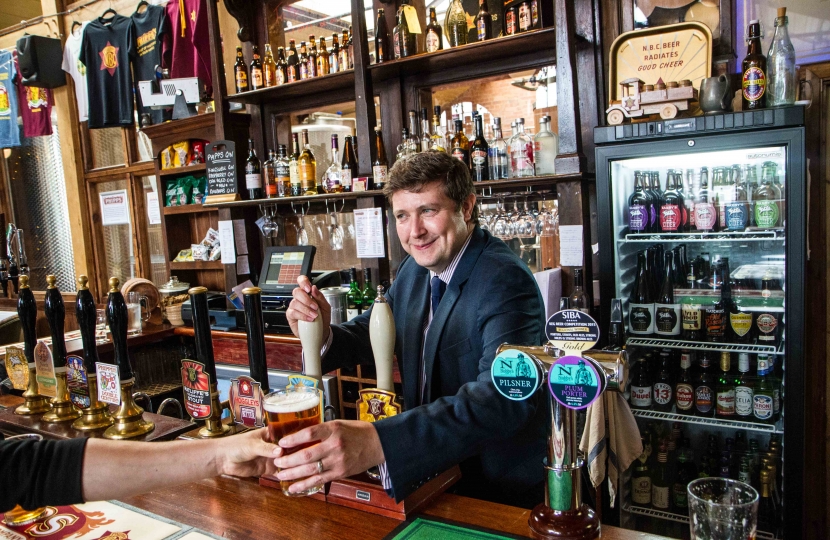 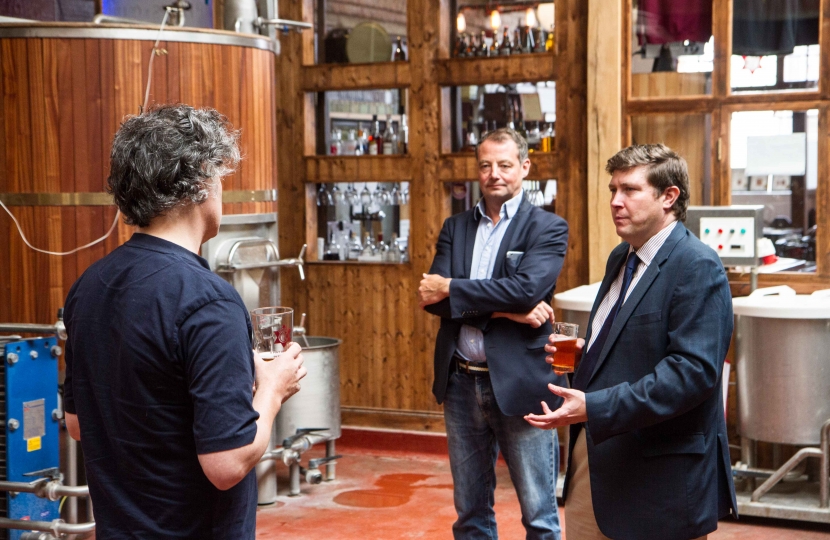 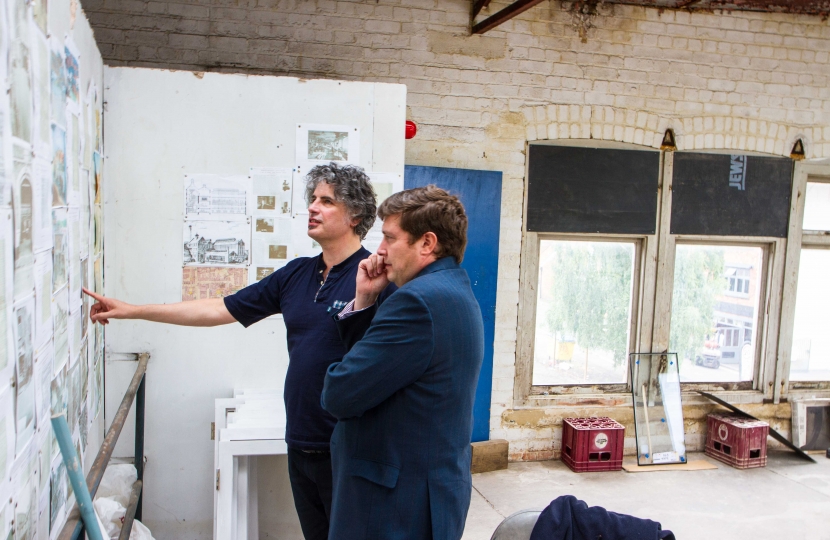 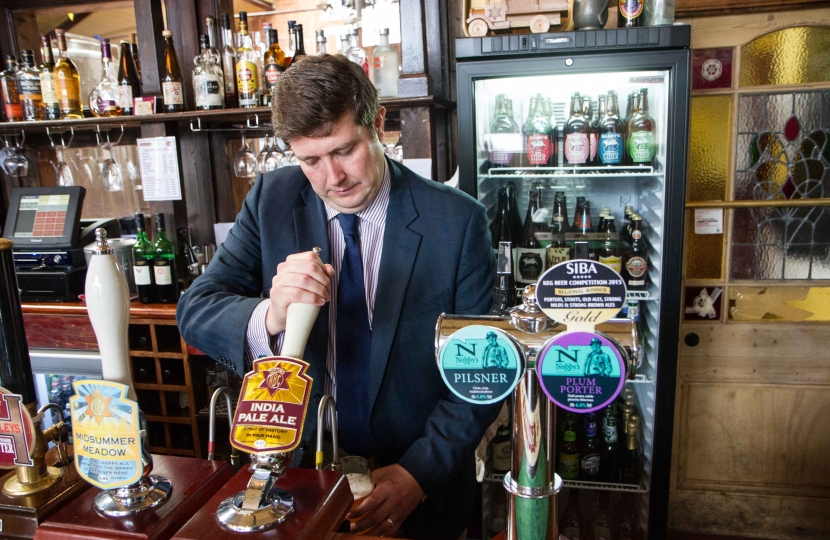 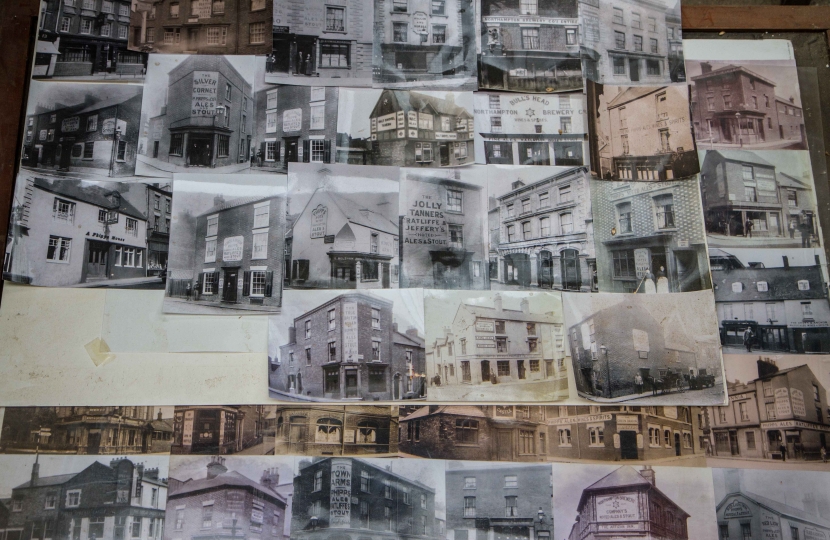 The Food and Drinks Industry is an important component to Northampton's local economy and the south side of the town is dominated by the Carlsberg plant. But under its shadow in Kingswell Street is a plucky little brewing company that has brought the famous Phipps India Pale Ale back to its rightful place of Northampton. I had the opportunity to meet two key people, Alaric Neville and Jeremy Phipps, who got the Phipps company back on its feet helping put Northampton back on the map. 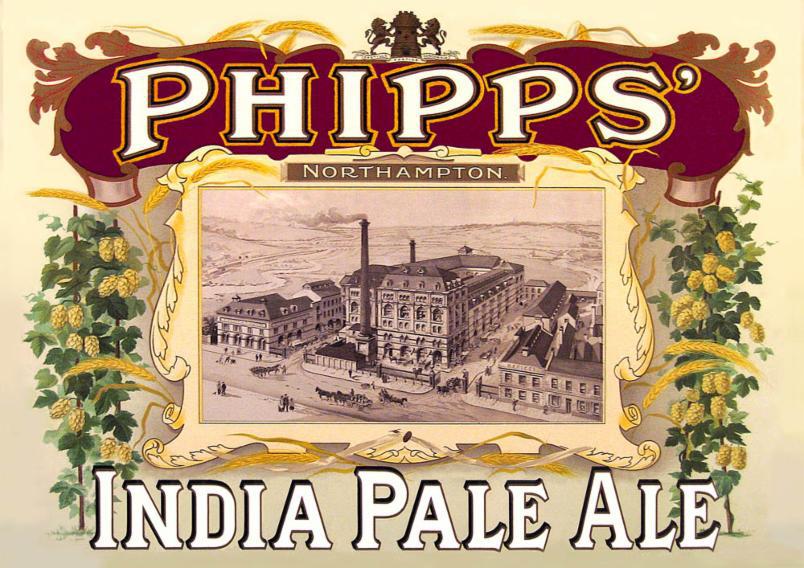 After decades of lager domination and ever bigger drinks cartels, real ale and micro breweries are flourishing and making a strong comeback. People are discovering the beautiful taste of beers like IPA. I think you are beginning to notice that I am a real ale fan. Well, I was in good company. Alaric and Jeremy are passionate about their business and it showed. The history of the family business is tied to the leather and shoe industry and its India Pale Ale. Damaged taste buds working in the tanneries in Northamptonshire meant that those workers developed a thirst for the rich, strong, hoppy flavour of IPA. Other ales purportedly seemed tasteless in comparison. 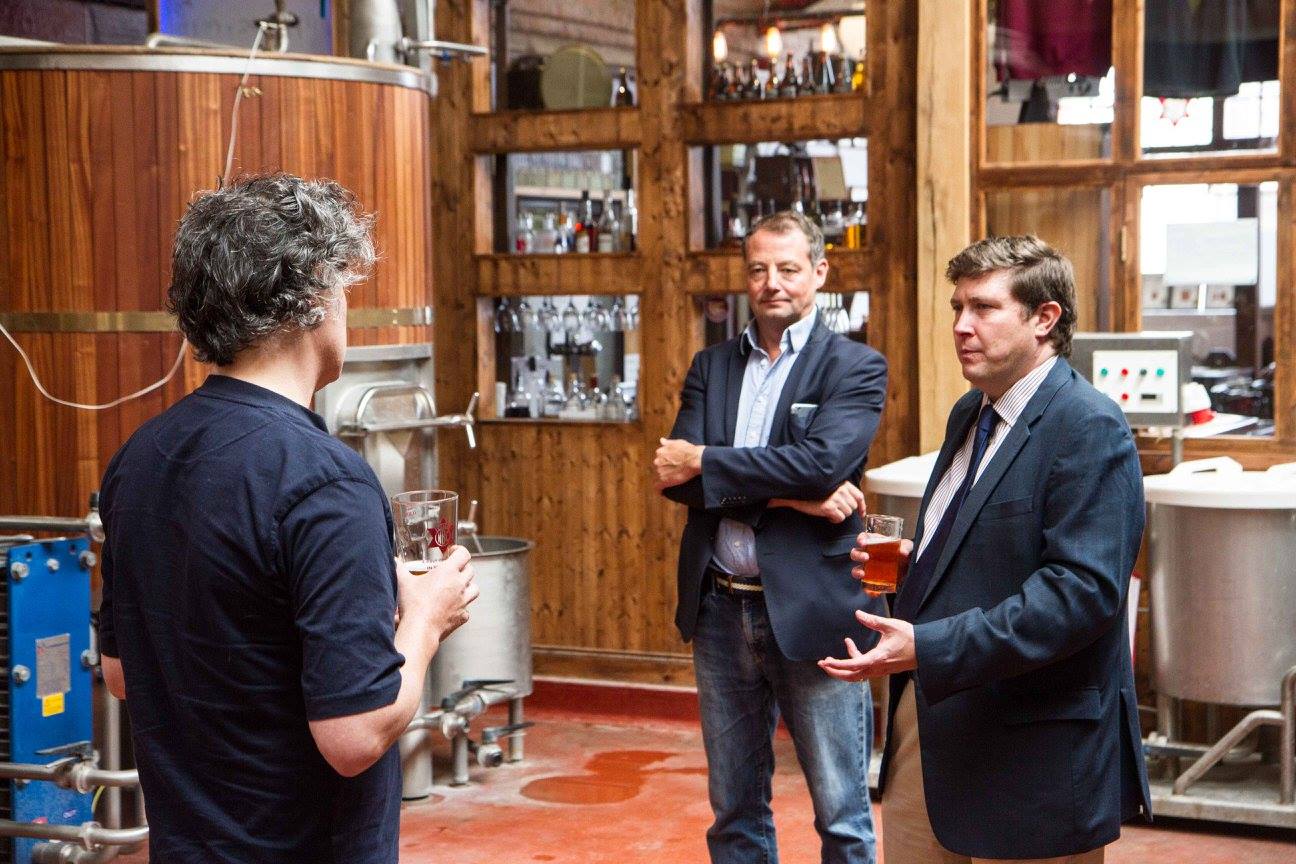 It's exciting to see a micro brewery like Albion tap into a rich seam of Northamptonshire history and bring back such a lovely range of products for people to discover and enjoy. 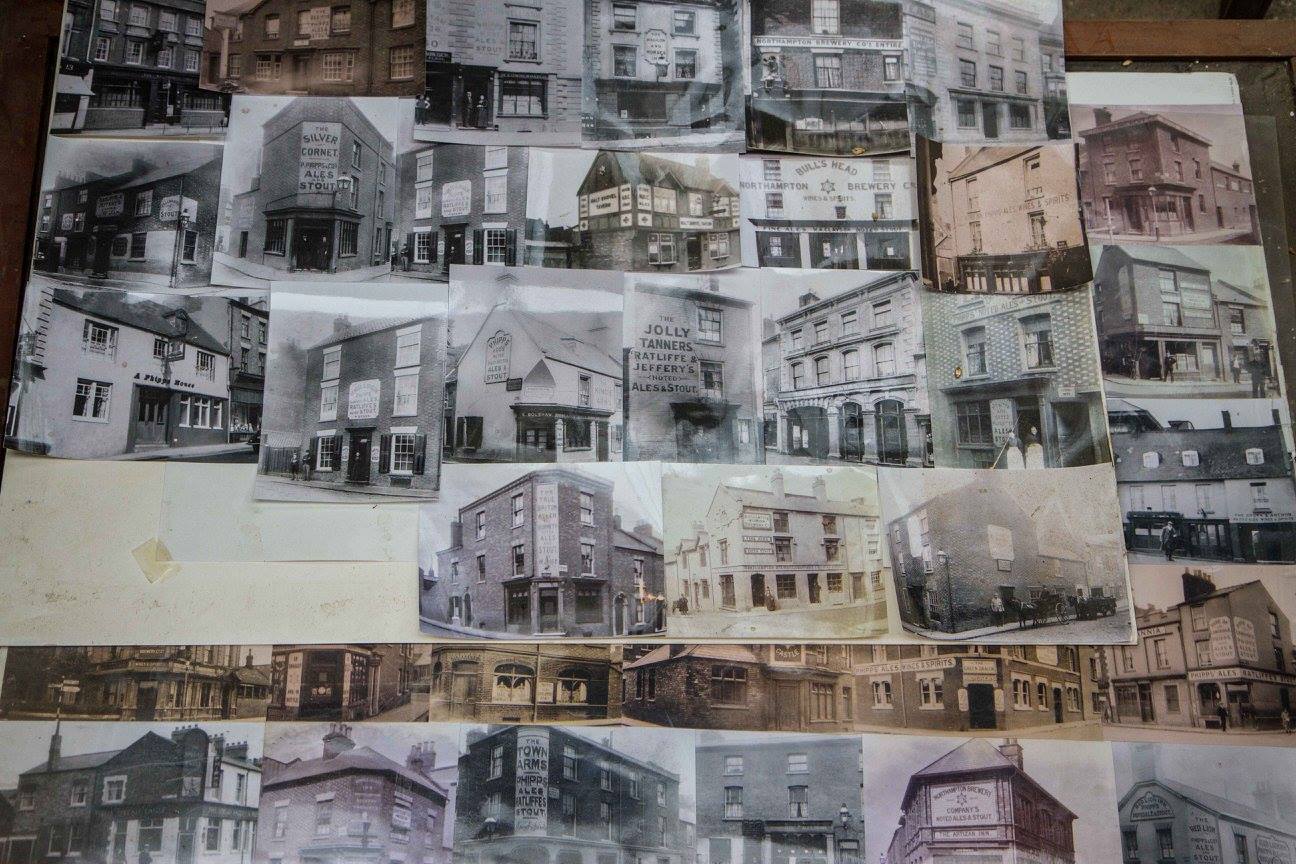 A photo collage of old Northampton pubs from yesteryear.

I am a historian and Alaric is an archeologist, but Jeremy, Alaric and I did not dwell on the past, we talked about the future. We all know that the town centre is struggling. Like hundreds of them up and down the country, it is being squeezed by changing shopping habits driven from online shopping and big shopping developments like Rushden Lakes, Bicester Village and Milton Keynes. But Alaric and Jeremy remain optimistic, and in a word, defiant. They think, like I do that Northampton has a rich cultural offer that just hasn't been fully tapped into yet. Some moves are already being made. The development of the cultural quarter around the new County Council HQ in Angel Square is an important start. The Heritage Gateway is another. 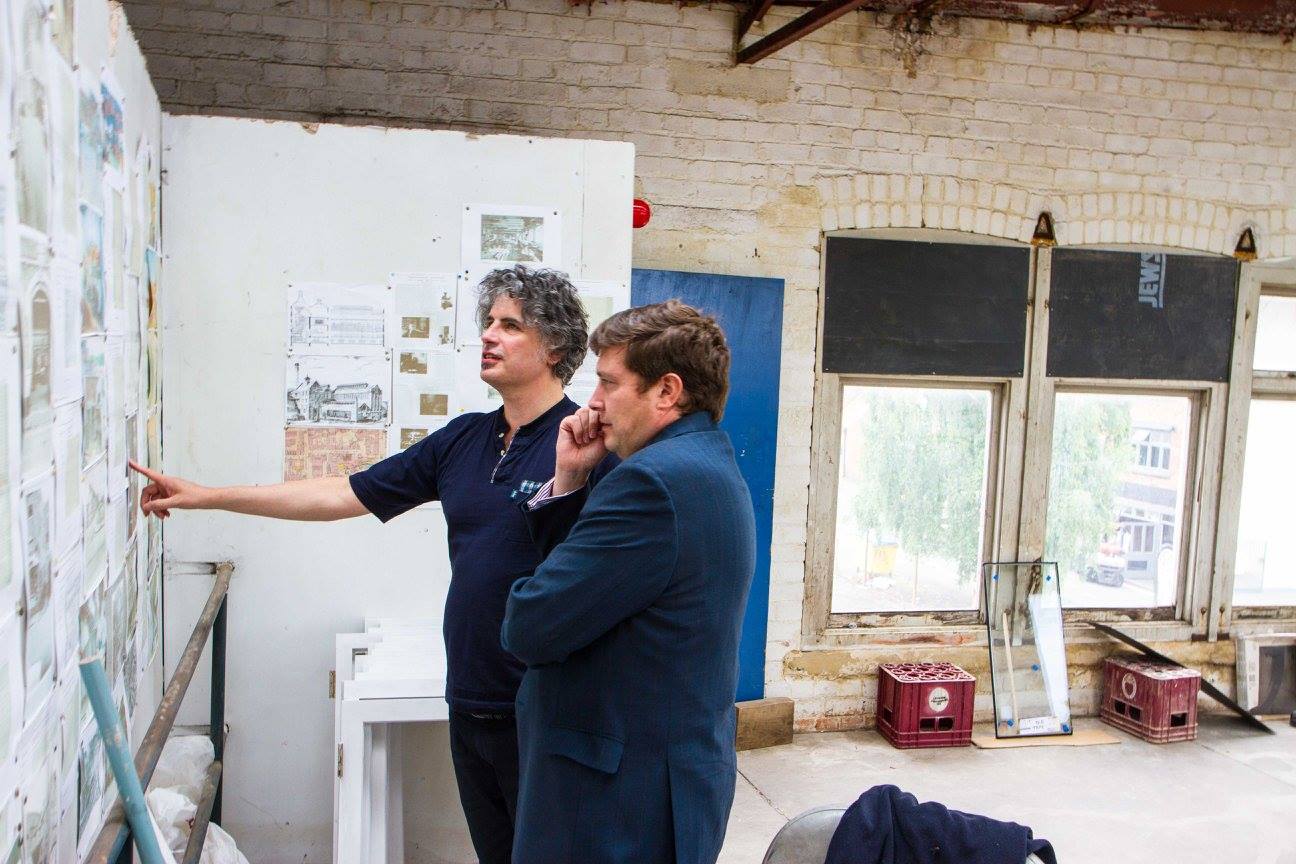 Alaric shows Andrew the history of Phipps in Northampton and the County.

Regeneration is one of my top priorities as the Member of Parliament for Northampton South. I want to work with driven entrepreneurs like Alaric and Jeremy and other people in the town to drive more business here. Northampton is one of the fastest growing towns in the country. Over the summer I'll be meeting as many businesses and groups in the town centre as I can to hear their views on how we can improve the town and its prospects.