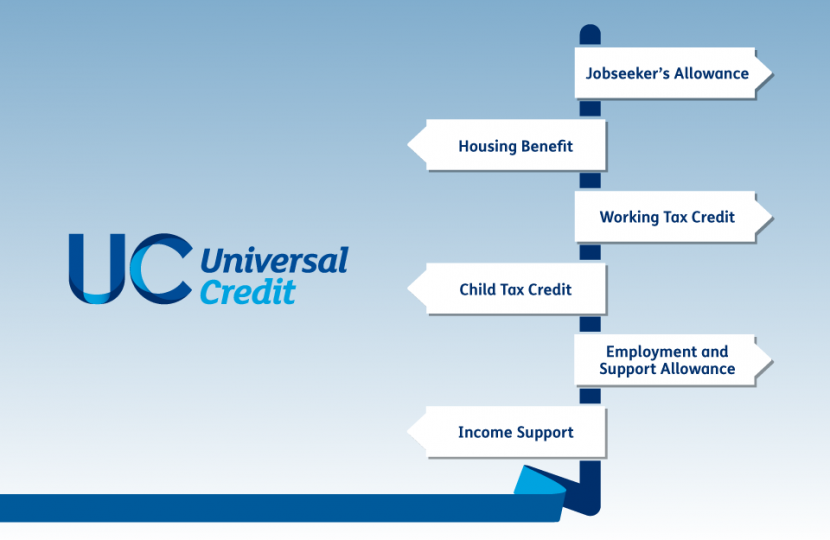 The objective of Universal Credit is to improve and provide a more efficient access to the welfare system in Britain. At the core of this reform stands the idea that any work should pay. The proposed measures allow benefit to be withdrawn gradually as claimants start work or increase their earnings, meaning their total income always goes up.

I would like to emphasize the fact the Universal Credit is a very ambitious large-scale project that requires a lot of attention and care for its smooth and safe delivery. Since the start of its controlled expansion in April 2013, a lot of progress has been made in a number of areas. At the moment, Universal Credit is available for single claimants in every jobcentre in the country.

One of the long-term goals of this reform is to incentivise people to work. In that, it has succeeded: people claiming Universal Credit are 13 per cent more likely to be in work than people claiming Jobseeker's Allowance, earning more money and more willing to take a job. 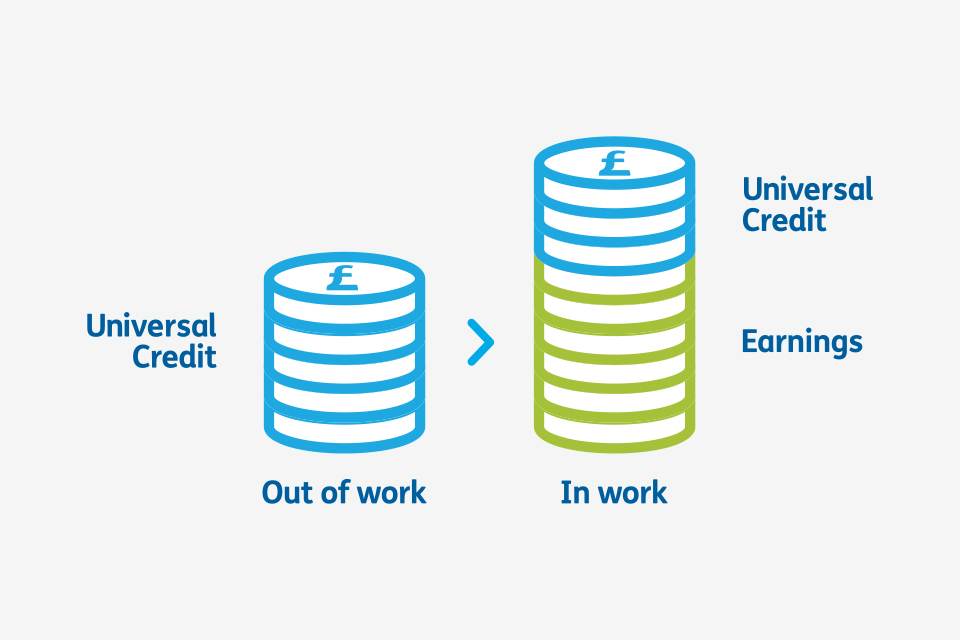 The reduction of the taper rate in April of this year is another positive change brought on by this reform, helping people to progress in work by enabling them to keep more of what they earn and be better rewarded for increasing their hours or pay.

Up to 85 per cent of childcare costs is now available under Universal Credit regardless of hours worked, significantly higher than the support that was available under tax credits. This will give parents more flexibility to work and earn more money.

Having emphasised the many positive aspects of Universal Credit, I would also like to acknowledge your concerns regarding the areas where this reform needs improvement and reassure you that the Government and Conservative colleagues are trying to address them. As a start, the Prime Minister has decided to scrap the charges of the Universal credit helpline by the end of the year.