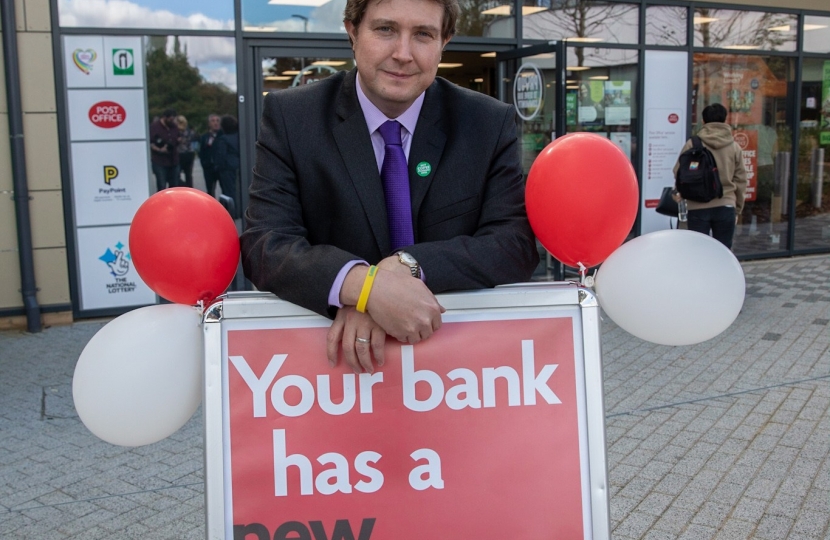 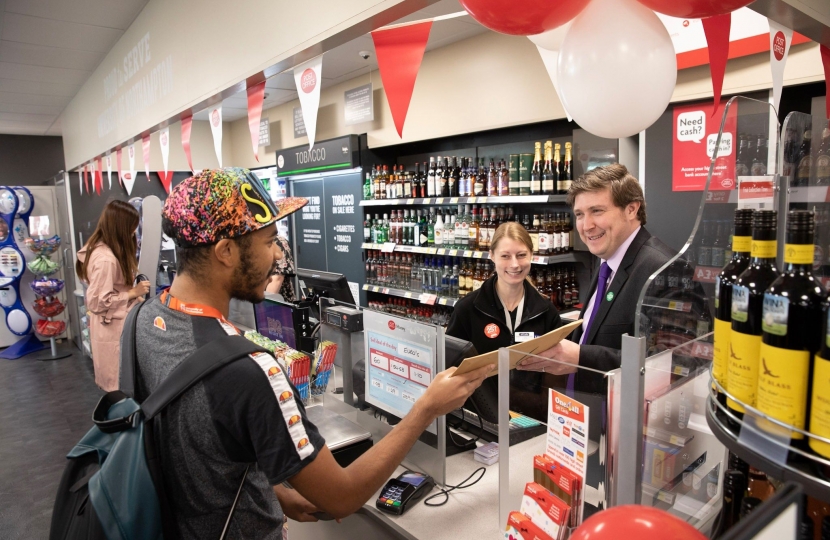 Post Office branches are relied upon by communities the length and breadth of the country. They serve a distinct social purpose and are a valuable social economic asset for our communities and businesses, forming a cornerstone of British society.

I can assure you that protecting the Post Office remains a priority. Nearly £2 billion has been invested since 2010 to maintain, modernise and protect the network including the Crown branches which account for around 300 branches run directly by Post Office.

The day-to-day management of the network and getting the right branches in the right locations is an operational matter for Post Office. However, it is worth noting that the majority of plans to franchise some of the Crown branches will not lead to the loss of the post office, just its re-location to a viable business partner.

This is an approach the Post Office has been following since 2012, a mix of investment in Crowns and franchising those that are better provided from a partner business. This has helped shift the Crown branch estate from making an annual £50 million loss to breaking even now.

While the Post Office has recently announced a plan to relocate 40 post offices in WHSmith stores, I understand that the overall number of Post Offices will not be reduced. I am assured that WHSmith will also reach a franchise agreement for the 33 post offices that are already in its stores, so the total number of post offices operated by WHSmith in its stores is planned to rise.]

It is also worth noting that there are now more than 11,500 Post Office branches in the UK, and the network is at its most stable for decades. More than 4,300 branches are now open on Sundays and I welcome that nearly 1 million additional opening hours are to be added to the network every month.