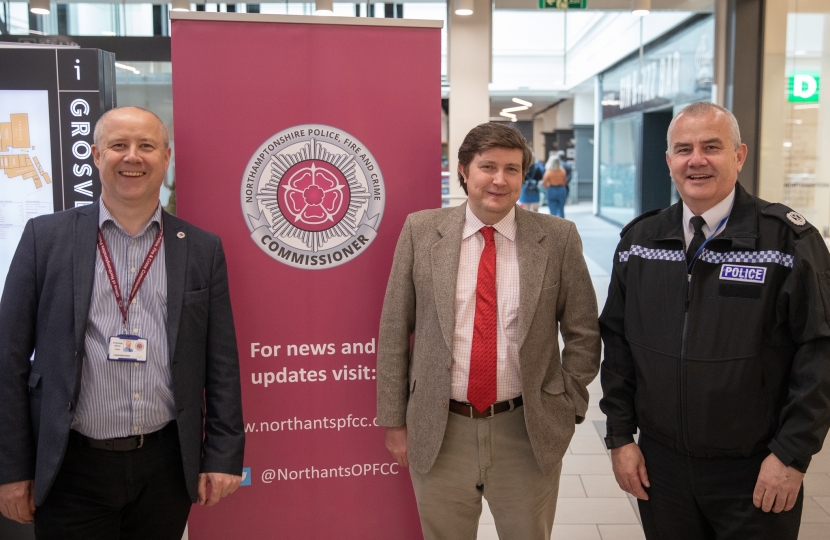 Our Chief Constable of Northamptonshire Police, Nick Adderley has announced his intention to arm all of his front-line officers with tasers after seeing a 50% increase of attacks on his officers in the last two years. 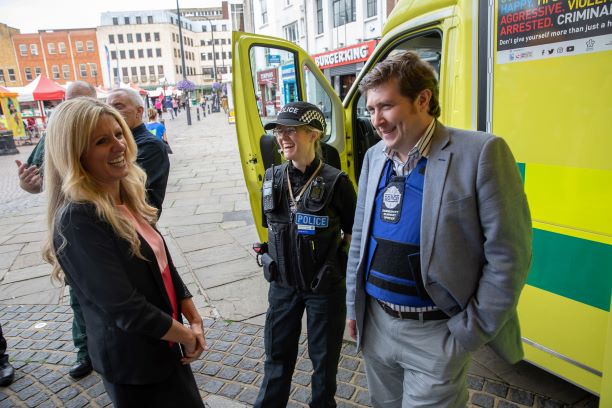 Chief Constable Adderley said recently, "When I'm writing statements for courts where an officer has had his ear bitten off, where he's had his finger bitten off, where she's been punched in the face and thrown down the stairs, we can see that level of violence rising daily and it's time now to act." 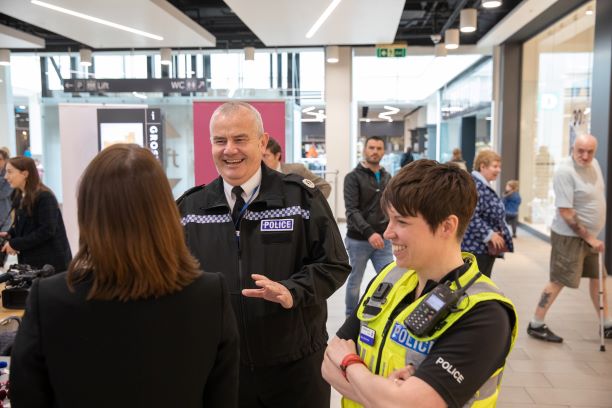 The Chief Constable has my full support on this matter. Every police officer in Northamptonshire must be properly supported and adequately equipped to protect both the public and themselves when faced with violence or the threat of violence on our streets. According to the Police Federation, 94% of their members support the wider deployment of tasers to officers. 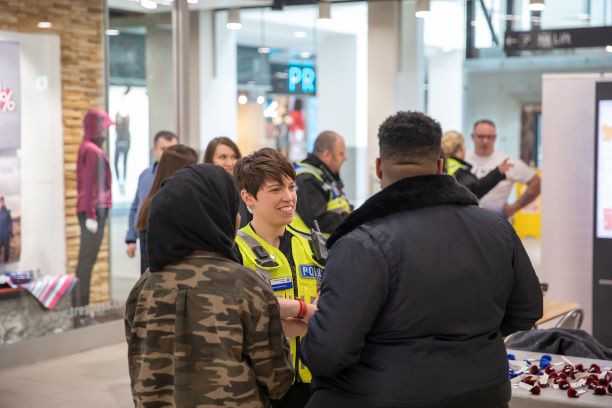 I need not remind anyone of the recent horrible injuries inflicted on police officers nor the death of PC Harper to underline the fact that day in and day out they put themselves in harm's way to protect us, the public.  To that end, we owe Nick and his force our full support.

His full press release can be read here