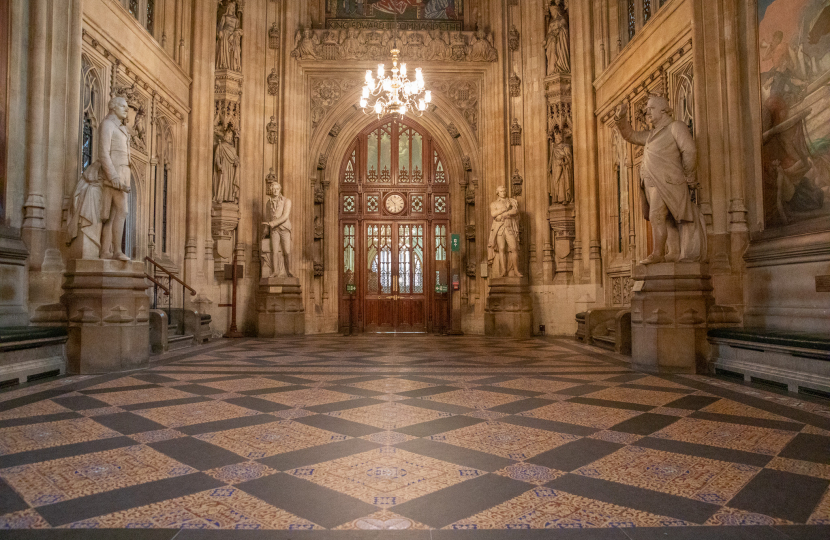 The UK has a long and proud history of freedom. However, increasingly, human rights laws are being interpreted in more manipulable and innovative ways that often go beyond the original intentions of the architects of the European Convention on Human Rights. Therefore, the Government opened a consultation into reforming the Human Rights Act which has resulted in the introduction of the Bill of Rights Bill to ensure our human rights system meets the needs of the society it serves.

The reforms included in the Bill of Rights Bill will strengthen home-grown rights. The Bill will boost freedom of the press and freedom of expression by introducing a stronger test for courts to consider before they can order journalists to disclose their sources. It will also recognise that trial by jury is a fundamental component of fair trials in the UK. It will also introduce a permission stage in court requiring people to show they have suffered a significant disadvantage before their claim can go ahead, thereby preventing trivial legal claims wasting taxpayers’ money.

Where human rights have been used to frustrate the deportation of criminals, the Bill will prevent such misuse, ensuring those who pose a serious threat can be deported by allowing future laws to restrict the circumstances in which their right to family life would trump public safety and the need to remove them. It will mean that under future immigration laws, to evade removal a foreign criminal would have to prove that a child or dependent would come to overwhelming, unavoidable harm if they were deported.

The Bill will reinforce in law the principle that responsibilities to society are as important as personal rights. To achieve this, courts will consider a claimant’s relevant conduct, such as a prisoner’s violent or criminal behaviour, when awarding damages.

The Bill will make clear that the UK Supreme Court is the ultimate judicial decision-maker on human rights issues and that the case law of the European Court of Human Rights does not always need to be followed by UK courts. This will be achieved while retaining the UK’s fundamental commitment to the European Convention on Human Rights. The Bill of Rights Bill will strengthen traditional UK freedoms.